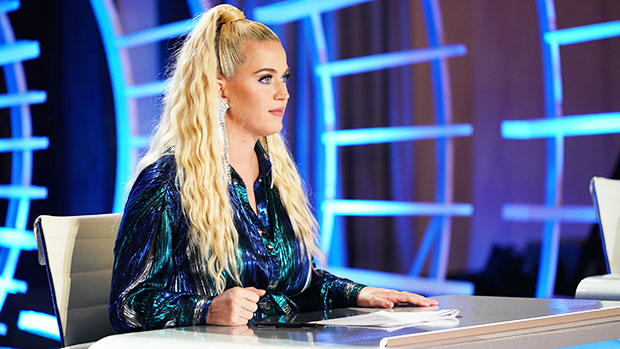 The top 10 performed Disney classics on ‘American Idol’s Disney Night on May 2. When the top 7 were announced, that meant 3 contestants were sent home in heartbreaking eliminations.

It’s the most magical night of American Idol! It’s Disney Night! Right off the bat, Ryan Seacrest reveals the Comeback winner. Season 18 runner-up Arthur Gunn is now a part of the season 19 top 10 after a nationwide vote. Arthur says it “feels marvelous” to be back.

The top 9 took a trip to Disney World in Florida where they collaborated with celebrity mentor John Stamos. Caleb Kennedy is the first contestant to perform. He rocked out to “Real Gone” from Cars. Katy Perry raves that his “energy is infectious” and had the perfect song choice. Lionel Richie adds that it was a “radiating performance” for the 16-year-old. 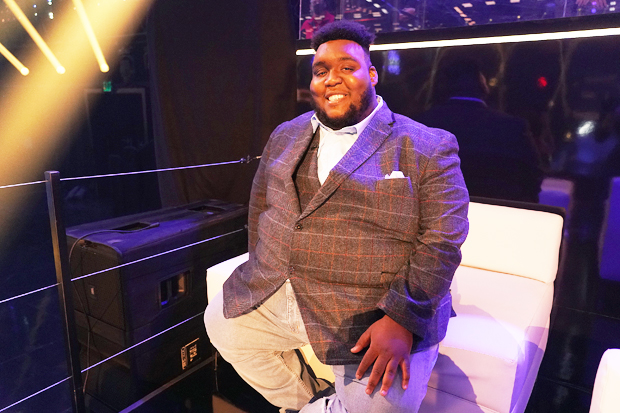 Willie Spence sings a powerful rendition of “Circle of Life” from The Lion King. The end of his performance is stunning. Luke tells Willie that he has the “magic” in him, and Lionel Richie says Willie is a “true stylist as an artist.” He also notes that Willie’s “delivery is just so incredible.” Katy calls him a “bonafide idol.”

Deshawn Goncalves switches things up with his performance of “When You Wish Upon A Star” from Pinocchio. He rearranges the song and creates a jazz version. Lionel raves that Deshawn totally “nailed” his performance. Katy says this performance showed “real, true growth” in Deshawn.

Casey Bishop wows with her stunning rendition of “When She Loved Me” from Toy Story 2. This girl is just 16, but she’s got one powerhouse voice. Katy tells Casey that her “vocals will take you to infinity and beyond.” Luke goes so far as to say Casey is a “superstar in the making.” 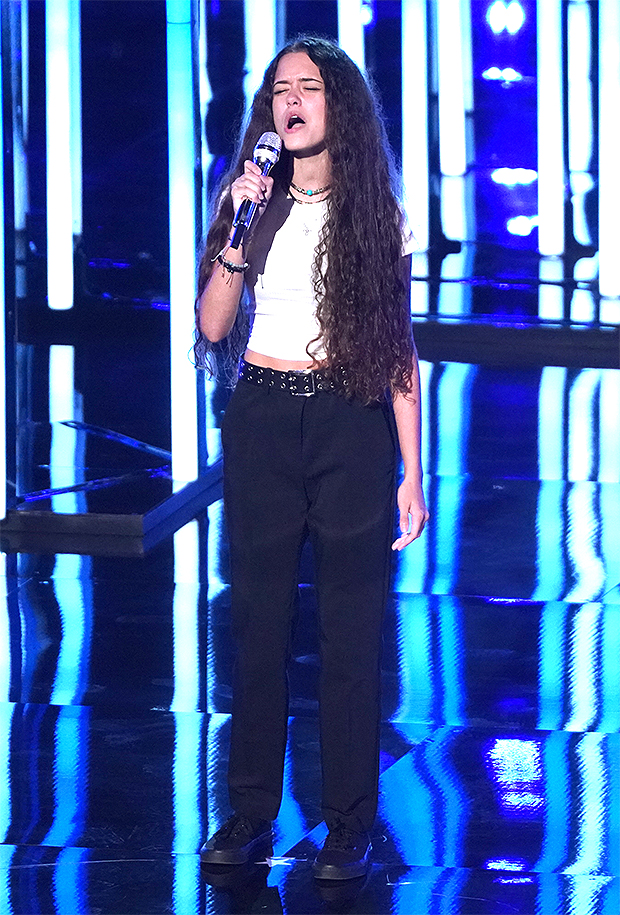 Similar to Deshawn, Chayce Beckham decides to switch the arrangement of “Baby Mine” from Dumbo. His alt-rock version is a standout performance. Lionel advises Chayce to not get so caught up in the fact that he’s on American Idol. “Enjoy this, this is your moment,” Lionel says. Katy commends Chayce for changing up the arrangement and making “Baby Mine” a “cool song.”

Alyssa Wray embraces her inner Disney princess with her beautiful version of “A Dream Is A Wish Your Heart Makes” from Cinderella. She really saves her big vocals for the final part of the song. Lionel calls the performance “amazing,” and Katy adds that Alyssa was “elegant and elevated.”

Arthur returns to the Idol stage to sing his own version of “Remember Me” from Coco. He feels right at home on stage. “That was one of your best performances I’ve ever seen,” Luke says. He adds that Arthur was “so authentic” in his style and vocal tones.

Cassandra Coleman hits the stage next and performs “Go The Distance” from Hercules. Luke tells Cassandra that this was the “most comfortable” he’s seen her in the moment. Lionel keeps it short and simple, calling it an “amazing, solid performance.”

Hunter Metts is back after tearing up on stage two weeks ago after forgetting the lyrics during his performance. This week, he’s singing his mom’s favorite song, which is “You’ll Be In My Heart” from Tarzan. It’s a super sweet and slow performance. Katy has nothing but praise for Hunter. “You really swung that one,” Katy says, before adding that he “sounded great.” She admits she loved the “big leap” he took with the performance at the end. 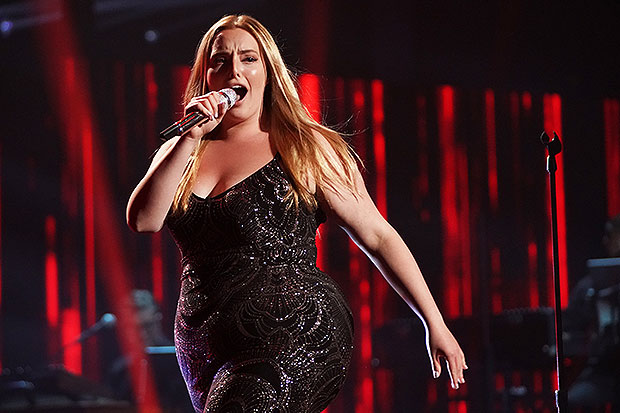 Grace Kinstler is ending the night with “Into the Unknown” from Frozen 2. It’s a total star-making performance. Katy is nearly speechless! Luke says, “You had the eye of the tiger… you went beyond all that.”

Now it’s time for eliminations. This is going to be gut-wrenching. Ryan reveals the top 7 (in no particular order): Chayce, Casey, Willie, Hunter, Caleb, Grace, and Arthur. That means Deshawn, Alyssa, and Cassandra are going home this week.