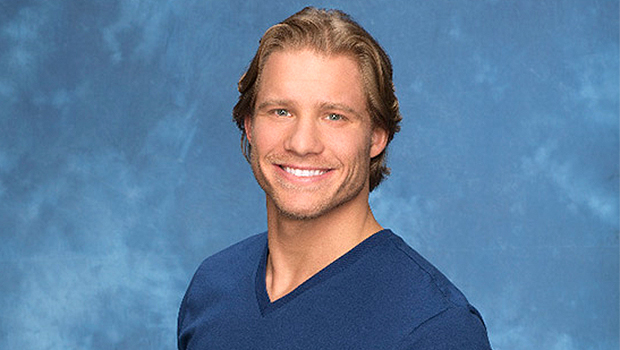 Bachelorette contestant Clint Arlis is dead, according to a family friend who coached wrestling at his alma mater — Illinois’ Batavia High School. Clint competed on Kaitlyn Bristowe’s season of the reality show, and his death at age 34 was confirmed on Twitter on January 12.

“It is with a heavy heart and a sense of profound loss that we announce the death of one of the Batavia Wrestling Program’s All-Time greats, 2005 graduate, Clint Arlis,” Coach Bayer wrote. “Clint was the beloved son of Coach Tom Arlis and his wife, Jamie, protective, loving older brother of his sister, Taylor, and the boyhood idol and best friend of his kid brother, Coach Logan Arlis.” 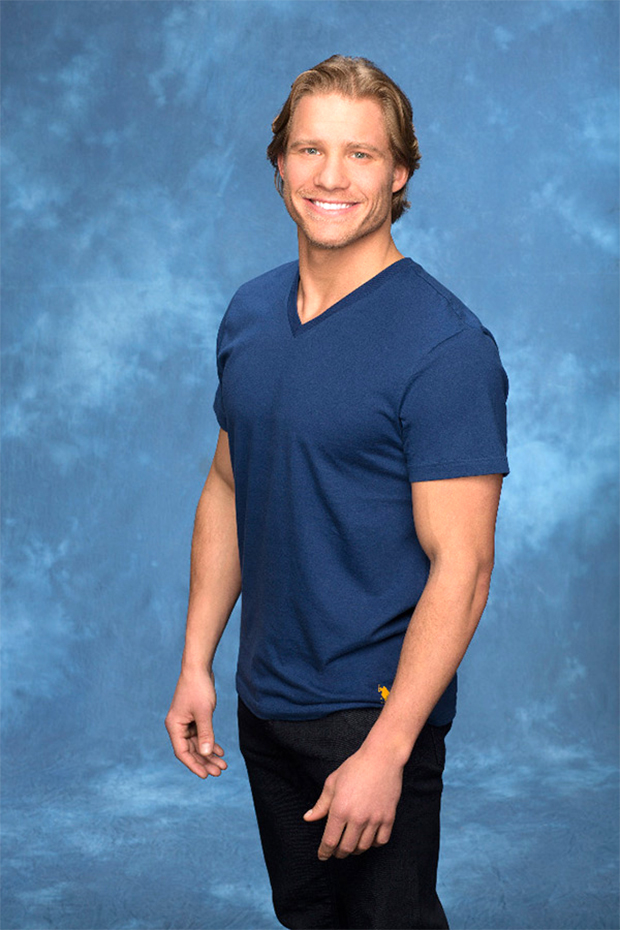 “I have come to know Clint over the years since I joined Tom’s coaching staff and Batavia Wrestling Family in the late fall of 2005, after his graduation. I have found him to be extraordinarily devoted to his family and deeply committed to the sport [of] wrestling at a level few of us ever reach in our careers,” he continued. “While pursuing his career in architecture, he’s always made a priority of coming back to our (his) wrestling room and generously giving back to our kids. He was a talented artist with a sharp wit, a sardonic sense of humor and palpable authenticity.”

It is with a heavy heart and a sense of profound loss that we announce the death of one of the Batavia Wrestling Program's All-Time greats, 2005 graduate, Clint Arlis (pictured left). 1/10 pic.twitter.com/8wlheLtq0P

And then, Bayer concluded his announcement with a message to Clint’s family: “His legacies as a fierce competitor, tireless worker, a caring influence to younger Batavia wrestlers, a devoted friend and a loving son and brother will resonate far beyond his days in our presence. On behalf of all of us in the Batavia Wrestling Family, we send our deepest and most sincere condolences to the Arlis Family during this period [of] unimaginable heartbreak and grief. To the Arlis Family, we loved Clint. We love you.”

Just heard about the passing of Clint Arlis. I got a chance to get know Clint a little after our time on Kaitlyns season and I always enjoy are time and conversations. A very kind, unique, and talented person who was taken from this world far too soon. RIP Clint❤️

Clint vied for Kaitlyn’s heart on Season 11 of the ABC series, which aired in 2015. He and JJ Lane developed a bromance on the show before Clint was eliminated during week three.