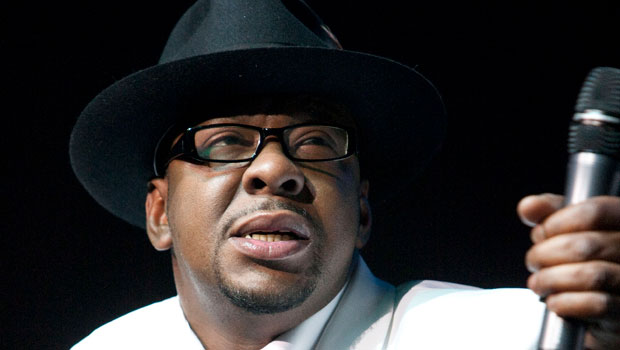 So tragic! Singer Bobby Brown has lost his son Bobby Brown Jr., who was found dead in Los Angeles at the age of 28. We have five things to know about the aspiring musician.

Heartbreak has struck R&B singer Bobby Brown once again, as his son Bobby Brown Jr. has passed away at the age of 28. It comes five years after Bobby’s 22-year-old daughter Bobbi Kristina Brown by the late Whitney Houston died in July 2015. Bobby Jr.’s mom is the 51-year-old “My Prerogative” singer’s ex-girlfriend Kim Ward. Bobby Jr. was Bobbi’s half brother, and he mourned her deeply at the time of her far too young death. Sadly, now BB Jr. is gone too soon as well.

The circumstances surrounding Junior’s death are unclear, but TMZ reports that he was found lifeless at his Los Angeles home on Nov. 17, just 10 days shy of his 29th birthday. Police are allegedly still at the scene. The site also reports that authorities don’t believe foul play was involved. His older half-brother Landon seemed to confirm the tragic news with an Instagram photo showing Bobby Jr. in a prayer position, with the caption, “I love you forever King.” We’ve got five things to know about Bobby Brown Jr.

1. Bobby Brown Jr. was the product of his dad’s romance with longtime girlfriend Kim Ward. Before BB Sr. began dating and later marrying Whitney Houston, he was with girlfriend Kim. They had two children together, a daughter LaPrincia born in 1989 and Bobby Jr. in 1991.

2. Bobby Jr. had six other siblings. In addition to his late half sister Bobbi Kristina and older sister LaPrincia, Bobby leaves an older half brother Landon, who BB Sr. had in 1986 with Melika Williams. BB Sr. has three younger children by wife Alicia, son Cassius Brown, 11, and daughters Bodhi Jameson Rein Brown, 5, and  Hendrix Estelle Sheba Brown, 4, who are BB Jr.’s half-siblings. 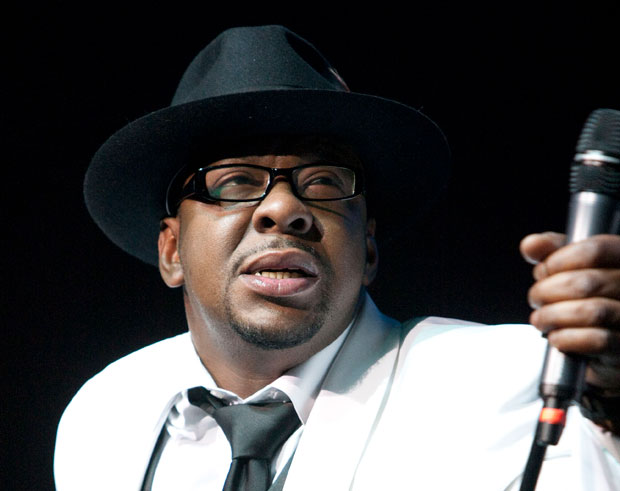 3. Bobby Jr. was crushed when half-sister Bobbi Kristina died.  She was placed in a medically induced coma after being found face down and unresponsive in a bathtub of her Atlanta area home on January 31, 2015, by boyfriend Nick Gordon. Bobbi K ended up with irreversible brain damage and was eventually transferred into hospice care, where she died five months later at age 22. BB Jr. took to Twitter at the time to rage, “People really don’t give a f–k about you unless your relevant, and they don’t love you till your famous or gone. I don’t want these follows,” about how people started following him for updates on BKB. “This is real life for me, this is my life, my sister. Not a f–king trending topic,” he added.

4. Bobby Jr. was an aspiring musician. With a dad being such a talented as singer and dancer, his son naturally wanted to follow in his footsteps. Bobby Jr. dropped the song “Say Something” in Sept. 2020, with a teaser video clip to his Instagram, which you can see above.

5. Bobby was super close with his sister LaPrincia. He appears in photos all over her Instagram page. On Sept. 17, 2018, Bobby Jr. shared a black and white throwback Instagram photo of him and LaPrincia as small children with their mama Kim. In the caption he wrote, “I love this picture so much Happy Birthday La!! Love you so much! @laprinciaxo. And you too momma!”