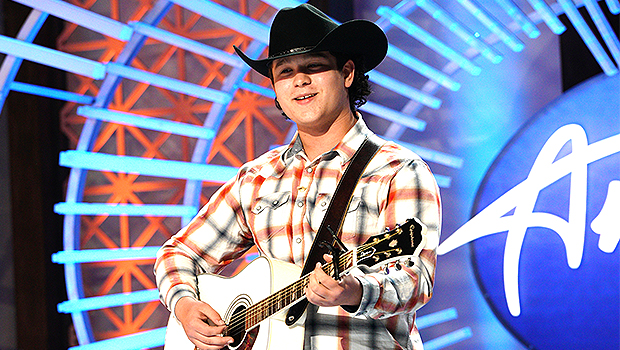 American Idol Top 5 finalist Caleb Kennedy, 16, announced on May 12 that he has been eliminated from the competition series while apologizing for appearing in a controversial video that circulated online the same day. “Hey y’all, this is gonna be a bit of a surprise, but I am no longer gonna be on American Idol,” Caleb tweeted. “There was a video that surfaced on the internet and it displayed actions that were not meant to be taken in any way. I was younger and did not think about the actions, but that’s not an excuse.”

An update from me, about American Idol. pic.twitter.com/uuHc2sSiM4

The video in question showed Caleb sitting next to another person wearing a Ku Klux Klan hood, and was captioned “bow.” It’s unclear when the video was filmed. “I wanna say sorry to all my fans and everyone who I have let down,” Caleb tweeted. “I’ll be taking a little time off social media to better myself, but saying that, I know this has hurt and disappointed a lot of people and made people lose respect for me. I’m so sorry! I pray that I can one day regain your trust in who I am and have your respect!”

He ended by thanking those who have “supported” him. Caleb comes from Roebuck, South Carolina, and impressed the American Idol judges deeply during his first audition. He sang an original song, called “Nowhere,” and told Luke Bryan that he writes new music “every day.” Katy Perry told him that she believed he had “something real special,” and Lionel Richie even said Caleb already mastered a “storyteller’s voice.” It was only upward from there. 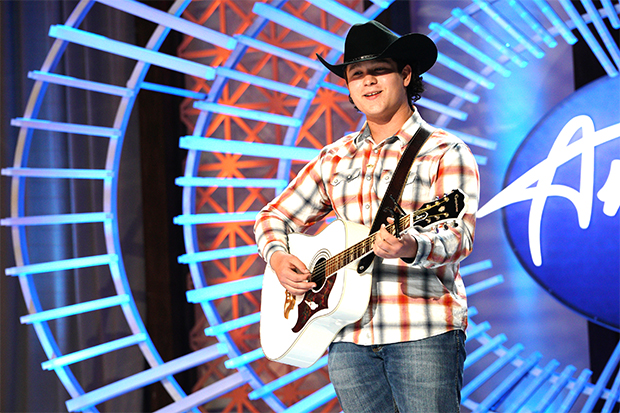 Caleb’s last appearance on American Idol was during the May 9 show, when he was selected as one of the Top 5. The contestants all tackled a Coldplay hit, and Caleb had opted to put a country spin on “Violet Hill.” Katy told him that the performance “scared” her, but “in a good way because it was that good.” While Lionel said that his confidence seemed like it “dipped” a bit as he sang, he was still doing great.