Demi Moore’s Daughters: Everything To Know About Her 3 Girls Rumer, Scout & Tallulah 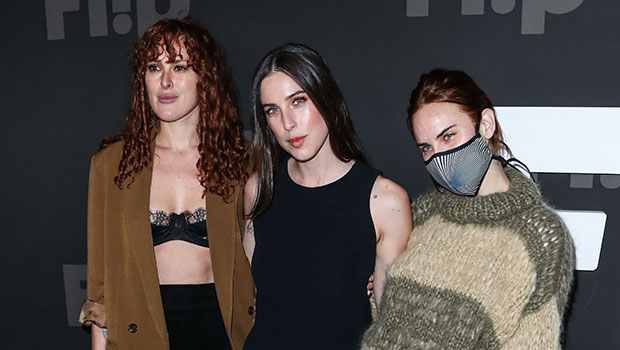 Here is everything you need to about Demi Moore’s three adult daughters that she shares with her ex-husband Bruce Willis.

Demi Moore, 59, has three beautiful adult children that she shares with her ex-husband Bruce Willis, 66. The Ghost actress married the Die Hard actor in 1987. The two shared a quaint life raising their three daughters together in Hailey, Idaho. They ultimately ended up getting divorced in 2000. The About Last Night actress went on to marry Ashton Kutcher in 2005 but as we know, that didn’t last as he’s now with his That ’70s Show co-star Mila Kunis. Bruce, meanwhile, has gone on to marry Emma Heming and the two are still together to this day. 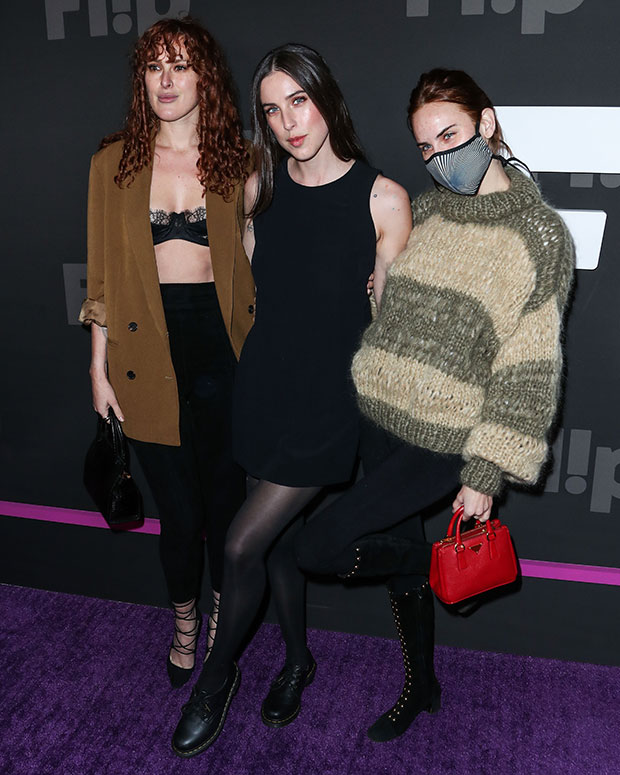 Demi and Bruce may not still be together but that doesn’t mean they can’t live together. In fact, the divorced couple moved back into their family home in Idado with their three adult daughters to quarantine as a happy family unit during the coronavirus pandemic. While it’s certainly not a situation most families of divorce could live through, they all seemed to thrive during this time. Here are the three daughters Bruce and Demi raised together. 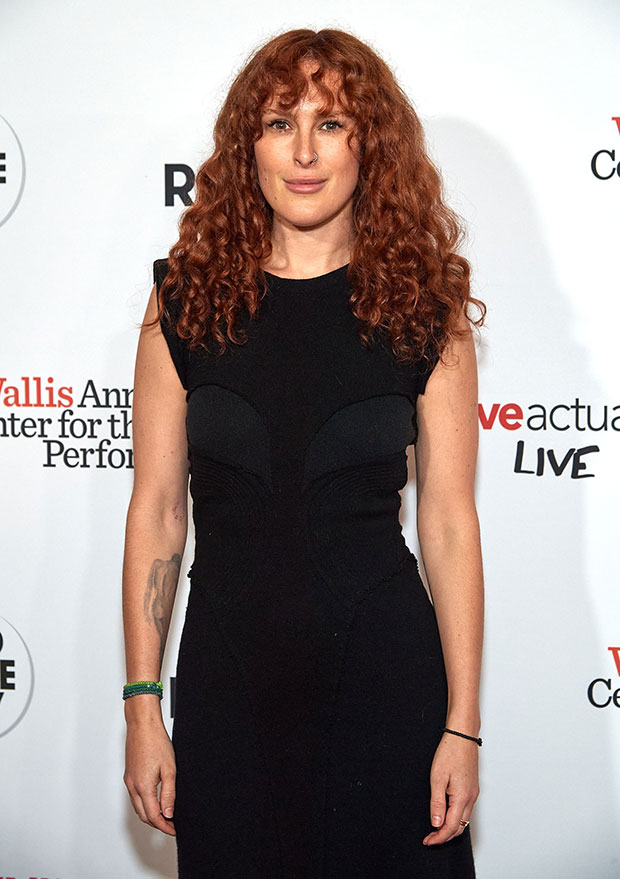 At this point in her career, Rumer Willis is just as famous as her parents. The 33-year-old who was born on August 16, 1988, knew she wanted to follow in her parents’ footsteps at a young age as she attended Interlochen Arts Academy in Michigan as a kid. She has gone on to star in a number of films including Sorority Row, Hostage and The House Bunny. She also is a singer and recently showed off her vocal chops on The Masked Singer as Lion.

Even though her parents are divorced, Rumer appreciates how hard they’ve worked to co-parent her and her sisters. “I’m incredibly grateful that both of my parents have made such an effort my entire life that I never felt like I had to choose between them,” she told PEOPLE.

“I have a lot of friends who grew up with parents who got divorced at a young age and I watched their parents, like, pit them against each other or have to choose between holidays,” she added. “And I didn’t have to do that, and I feel so grateful that my parents made it such a priority that we could be a family, even though it looked different.” 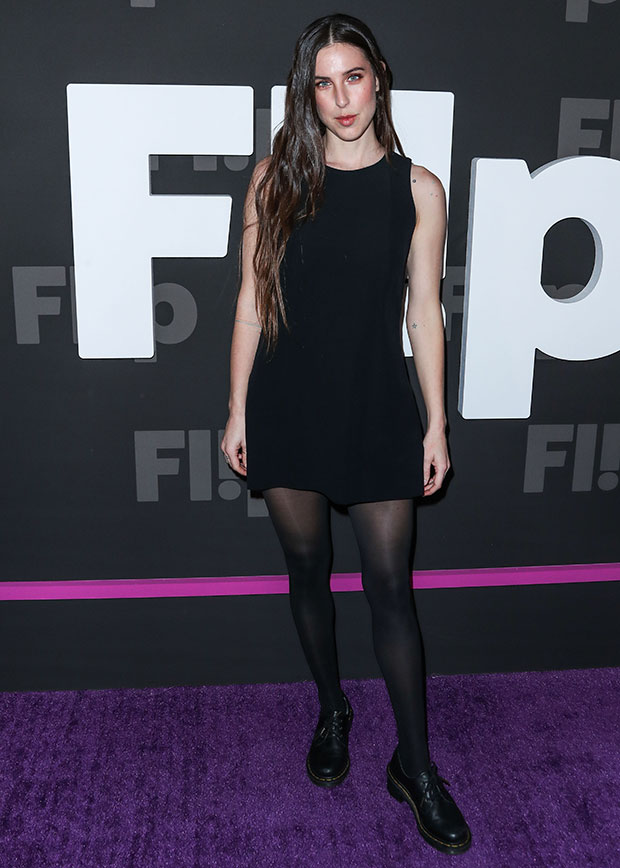 Scout Willis was born on July 20, 1991. Like her older sister, the 30-year-old moved to LA to pursue a career in acting and even had a role in her father’s film Bandits. Nowadays, her focus is geared towards singing. She released her first single called “Love Without Permission” in 2021. Even though she just launched her music career, it’s something she’s passionate and fans can likely expect more music soon.

Demi recently doted on her daughter in an Instagram post for her 30th birthday. “You were already carving out your unique path when you decided to arrive 3.5 weeks early 30 years ago,” Demi captioned the post. “You continue to do so with every courageous, thoughtful, and meaningful move you make in this life. I learn from you everyday. I am inspired by you. I really like you. And I am honored to be your mother. Excited to be sharing this life with you. I love you madly!” 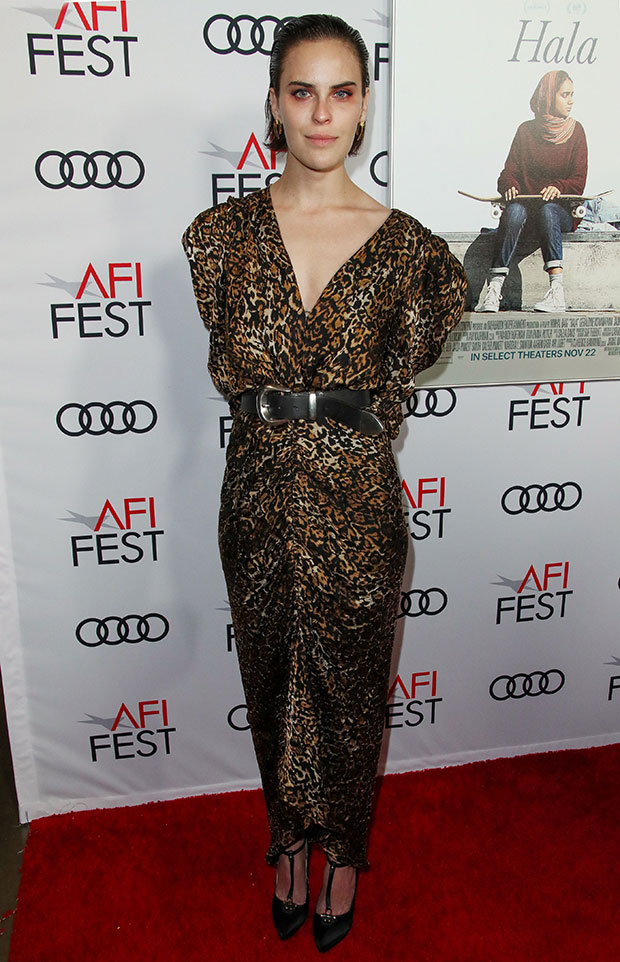 Tallulah Willis was born on February 3, 1994. The youngest of the Willis sisters also has a background in acting as she has starred in films like The Whole Ten Yards and also had a role in Bandits. Most recently, the 27-year-old launched a clothing line called Wyllis that promotes body inclusivity. As for her personal life, she recently got engaged to film director Dillon Buss. He proposed on May 4, 2021, with a beautiful emerald engagement ring.

She recently confessed to feeling resentment toward her father Bruce. “I punished myself for not looking like my mom [Demi Moore] after being told I was [my dad, Bruce Willis‘] twin since birth,” Tallulah admitted in an Instagram post. “I resented the resemblance as I believed wholly my “masculine” face was the sole reason for my unlovability.” Fortunately, it seems she has embraced her appearance and gotten over her past insecurities.