Jason Momoa & Lisa Bonet Split After 4 Years Of Marriage: Our Love ‘Carries On’ 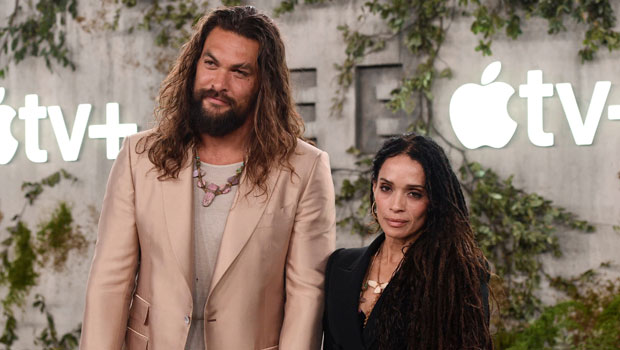 Jason Moma and Lisa Bonet have called it quits after four years of marriage and an eleven-year romantic partnership.

Jason Momoa and Lisa Bonet are going their separate ways after four years of marriage. Jason announced the split on his Instagram on Jan. 12, explaining the reasoning for their separation. “We have all felt the squeeze and changes of these transformational times… A revolution is unfolding ~and our family is of no exception… feeling and growing from the seismic shifts occurring,” he wrote in a message posted to his social media page.

He continued, “And so~ We share our Family news~ That we are parting ways in marriage. We share this not because we think it’s newsworthy ~ But so that~ as we go about our lives we may do so with dignity and honesty.”

Jason, 42, continued in the post by saying the “love between us carries on” and that he and his long term partner’s connection is “evolving in ways it wishes to be known and lived.” He went on,” We free each other ~to be who we are learning to become…Our devotion unwavering to this sacred life & our Children […] Teaching our Children What’s possible.” The Aquaman star completed the joint statement by saying he and Lisa, 54, were “Living the Prayer” and hoped for love to “Prevail.”

In addition to the breakup message, Jason also shared several photos in the post including a sunset sky and one of a person wearing a “May my soul shout love” shirt holding a baby bird. 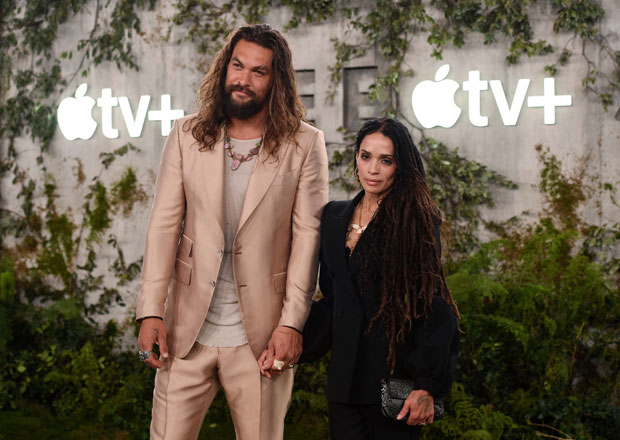 Although the couple didn’t get married until 2017, they began dating as far back as 2005 after meeting through mutual friends. They share two children together, Lola, born 2007, and Nakoa-Wolf, born 2008.

Jason once describe himself as “a mess” when he first met Lisa back in 2005. “Especially when you meet someone you’re completely infatuated with and then find out she’s amazing, intelligent, and funny and she’s a goddess, and you’re a degenerate,” he told Men’s Health in Nov. 2020.

When Jason and Lisa first starting dating, she was busy raising her teenage daughter, Zoe Kravitz, with ex-husband Lenny Kravitz. Jason also told the outlet he and Lenny “became so close to [each other] from the jump, they now refer to each other as ohana, or family.” Zoe and Jason are also close. “I love her husband,” he says. “I love her dad. I hope and pray my daughter is that talented and loving and open and close to her family.”