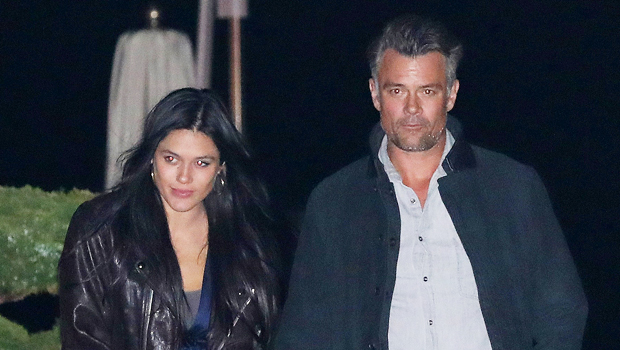 The love is still strong between Josh Duhamel and Audra Mari. The couple – along with Josh’s distinguished beard – were spotted PDA’ing it up during a date night in Malibu.

It’s been about eighteen months since Josh Duhamel and Audra Mari started up their relationship, and from the looks of things, the romance is still burning bright between these two. It also appears that Josh, 48, is leaning into his new role as a “Silver Fox.” The Las Vegas alum showed off a salt-and-pepper beard while he and Audra, 27, were spotted leaving Nobu in Malibu on Saturday (May. 01.) Josh kept things casual but chic with a nice pair of jeans, a half-tucked button-up, and a dark jacket. It was a good look, one that was complemented by the gray hair on his temples. 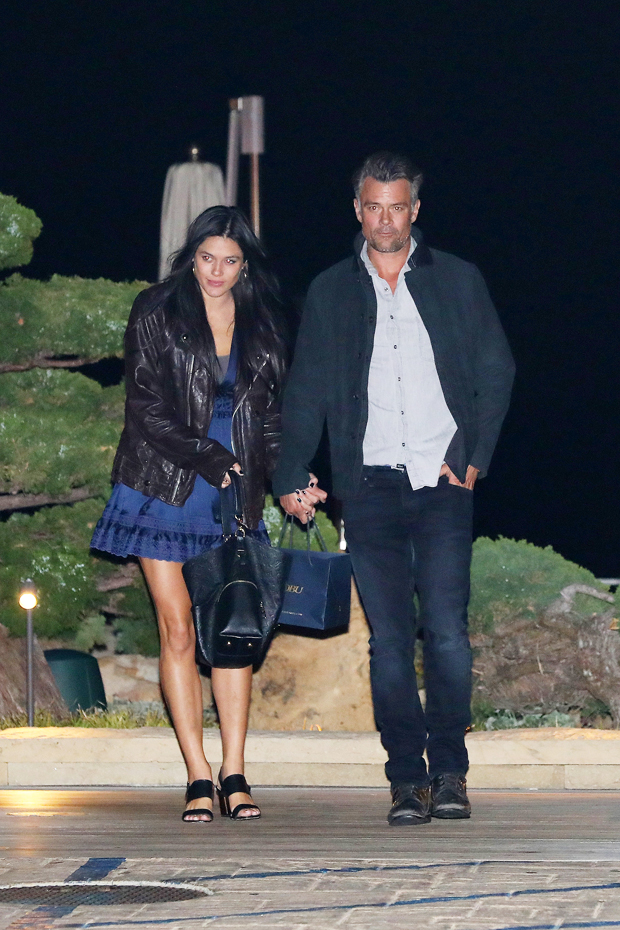 Josh Duhamel and Audra Mari were spotted in May 2021 on a date night. (Photographer Group/MEGA)

Audra, on the other hand, dressed up a bit, donning a blue dress that she accessorized with a leather jacket. Her long, dark hair draped her shoulders and flowed freely in the Saturday night air. She carried a leather handbag in one hand while holding Josh’s in the other. The couple also appeared to have a few leftovers, which they managed to carry while holding each other’s hand. That takes some skill. 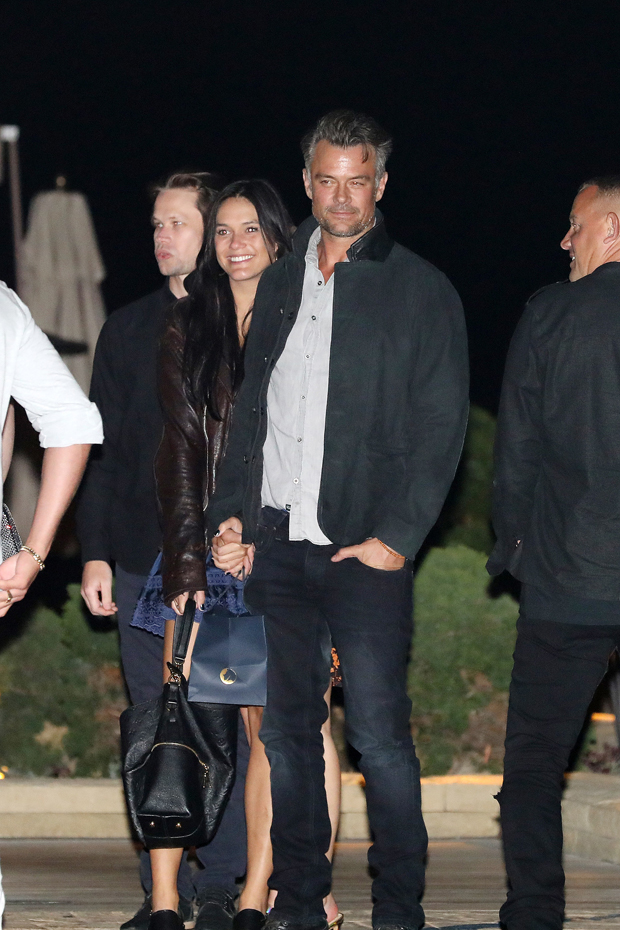 Josh and Audra have been dating since October 2019. (Photographer Group/MEGA)

The love between Josh and Audra began in October 2019, when the Jupiter’s Legacy star was spotted kissing the beauty queen outside of Starbucks. Audra won Miss World America (at the age of 22) in 2016. She placed 11th at Mss World, the international pageant, later that year. The North Dakota native also signed with Los Angeles’ Vision LA agency, lending her beauty as a model for campaigns with Ocean Drive and H&M.

Shortly after they were seen kissing, Josh and Audra seemingly confirmed their relationship by attending a holiday party. This sighting came on the heels of Josh finalizing his divorce from Fergie. Josh and the 44-year-old, former Black Eyes Peas singer filed for divorce in 2019, two years after they separated (and subsequently, ended their 13-year relationship.) Despite the split, the couple has remained amicable, especially when it comes to raising their son, Axl Duhamel, 7.

Josh recently spoke out about his upcoming role in Shotgun Wedding and what it was like to film opposite Jennifer Lopez. “It was one of the most fun experiences I’ve had shooting, or working in this business,” he told Entertainment Tonight. “First of all, we’re in the Dominican Republic, which is absolutely beautiful. Jen was a dream to work with, she’s an absolute pro and totally engaged and loved the project.” Josh’s choice of words is interesting since JLo’s engagement with Alex Rodriguez fell apart while filming the movie. However, similarly to how Josh and Fergie were post-breakup, J.Lo and A-Rod seemed amicable when announcing their split.