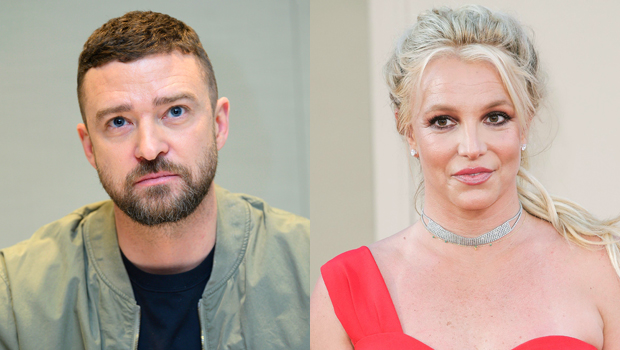 Justin Timberlake has more to say to Britney Spears, following his public apology after the release of ‘Framing Britney Spears’ in February — when he took to Instagram to say that he was “deeply sorry” for the way he handled their messy split in 2002.

Justin Timberlake, 40, has been radio silent since his ex, Britney Spears, 39, was freed from the conservatorship that she was locked in for 13 years and he is apparently ready to break that silence — but not on Twitter, or on Instagram, like he did in the past. “Justin loves to see that Britney is now living the life that she wanted for so long. He loves seeing her embrace all the good that will come from her being out of this conservatorship. Justin would love to talk to Britney if Britney wanted to talk to him,” a source close to the “Sexy Back” singer told HollywoodLife EXCLUSIVELY, adding, “But he also does not want to get in the way of the life she is seeking.”

On June 23, 2021, Britney spoke out about her former conservatorship for the first time in an explosive 23-minute testimony, in which she asked Los Angeles court Judge Brenda Penny to end her conservatorship, stating that it was “abusive” and that her father Jamie Spears, 69, should be sent to “jail” for his part in it. Following the testimony, Justin — who dated Britney for several years until they split in 2002 — took to Twitter to give his thoughts, saying, “After what we saw today, we should all be supporting Britney at this time. Regardless of our past, good and bad, and no matter how long ago it was… what’s happening to her is just not right. No woman should ever be restricted from making decisions about her own body. Jess and I send our love, and our absolute support to Britney during this time. We hope the courts, and her family make this right and let her live however she wants to live.” 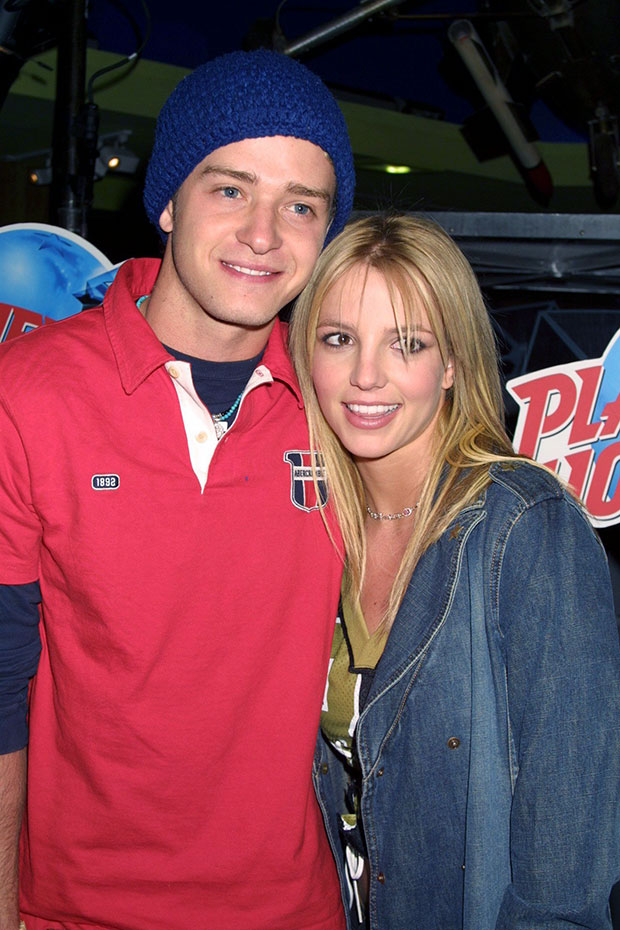 But this was not the first time that Justin gave his thoughts on his ex and their relationship. In February 2021, the documentary Framing Britney Spears was released, which shed light on the entire situation and exposed her father and his associates for their alleged wrongdoings. The documentary also took a swing at Justin for leaking that “Britney wasn’t a virgin” after their messy breakup in 2002. In an Instagram post, Justin wrote, “I’ve seen the messages, tags, comments, and concerns and I want to respond. I am deeply sorry for the times in my life where my actions contributed to the problem, where I spoke out of turn, or did not speak up for what was right. I specifically want to apologize to Britney Spears and Janet Jackson both individually, because I care for and respect these women and I know I failed.” 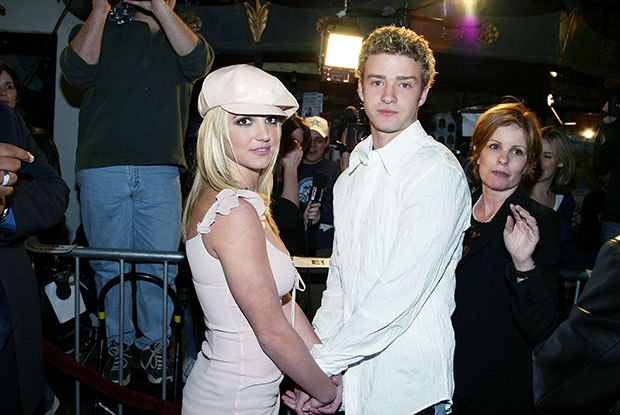 “Justin is very secure that Britney has heard his apology and he hopes that she knows that if she needed him in any way, he would gladly help out in any way that he could. Justin hasn’t reached out to her personally, yet,” the source said. “But again, he is not at all discouraged not to. It is just important for Justin is that he comes across as genuine because this is his true intentions. If Britney needs any type of talk, he is glad to do it and he is even more prone to do it behind closed doors,” the insider told HollywoodLife. “Justin wants whatever needs to be said and done kept private. He has her back from a far right now but that could easily change if and when Britney needs anything more.”

HollywoodLife reached out to a rep for Justin for comment, but we have not heard back yet.