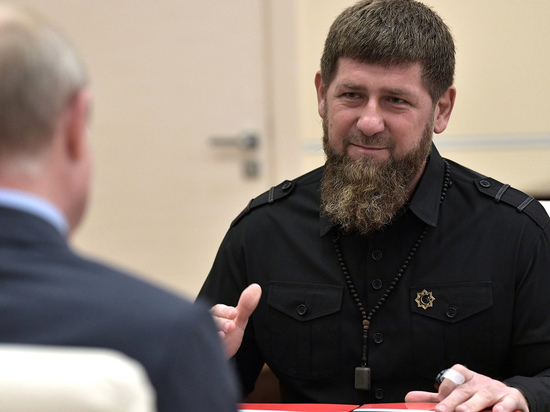 Head of Chechnya Ramzan Kadyrov said that he was receiving information about allegedly decadent moods among foreigners fighting in the Donbass on the side of the APU. On his Telegram channel, he posted a video showing wounded people, as well as people in military uniforms who call themselves citizens of other countries.

Kadyrov believes that every armed foreigner “who in one way or another encountered the onslaught of the Russian troops, “over time, begins to” worry about his own skin. He also writes that “at the beginning of March they were boasting” about their videos, but now they are “desperately stating their helplessness.” Kadyrov cites a video of a man who calls himself James Vasquez from the US and claims that he “lost a lot of good people” in his foreign unit.

“Losses of foreigners are big,” Kadyrov believes. He also opines that those who continue to fight are “increasingly thinking about quitting this pointless business and getting away from Ukraine.”