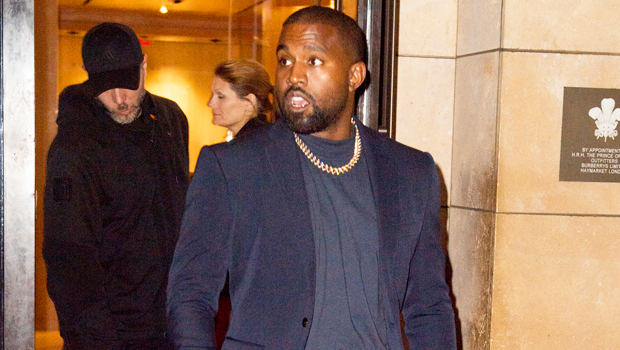 Kanye West was reportedly involved in an incident where he shoved and punched a fan in Los Angeles, according to a new report.

Kanye West, 44, has been named a suspect in a battery incident that took place in Los Angeles early Thursday morning (Jan. 13), according to TMZ. The Los Angeles Police Department (LAPD) said in a statement to HollywoodLife, “The incident occurred around 3 am in downtown LA near the intersections of Bay and Santa Fe street. No arrests have been made but he was named as a suspect in the case.”

The Grammy-award winning rapper allegedly got into an argument “that turned physical” near the Soho Warehouse, per TMZ. The outlet claimed that Kanye “pushed and then punched a male fan.” The case is allegedly being investigated by the LAPD as a misdemeanor battery, which carries a maximum jail sentence of 6 months. HL has reached out to Kanye’s rep for comment. 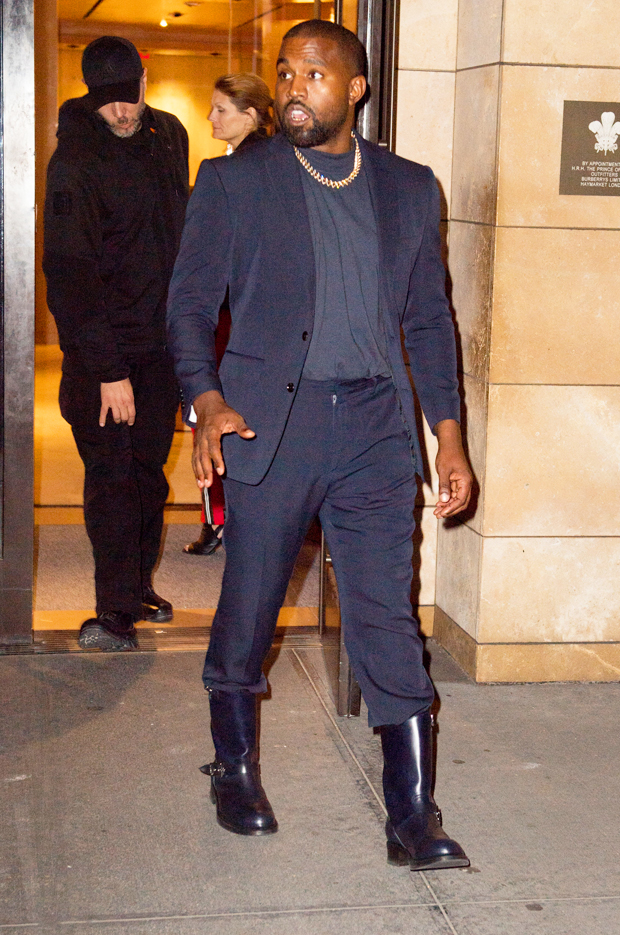 A video obtained by TMZ seemingly shows the aftermath of the alleged fight. The male man who was reportedly punched by Kanye is laying on the ground in the footage, which can be seen HERE, while Kanye is shown loudly screaming “get away from me” at a woman who says, “I am your family.” The woman is allegedly Ye’s cousin, according to TMZ. The video ends with Kanye storming away from the scene of the alleged attack.

There was also another video involving Kanye that TMZ obtained. That footage, which can be seen HERE, shows Ye angrily yelling at two women next to a white car. “Did y’all say that or not? Did y’all say that or not? Cuz that’s what happened right f***ing now,” Kanye seemingly says in the footage. Earlier that evening, Kanye was reportedly partying at Delilah nightclub in West Hollywood with his new fling, actress Julia Fox, according to TMZ. 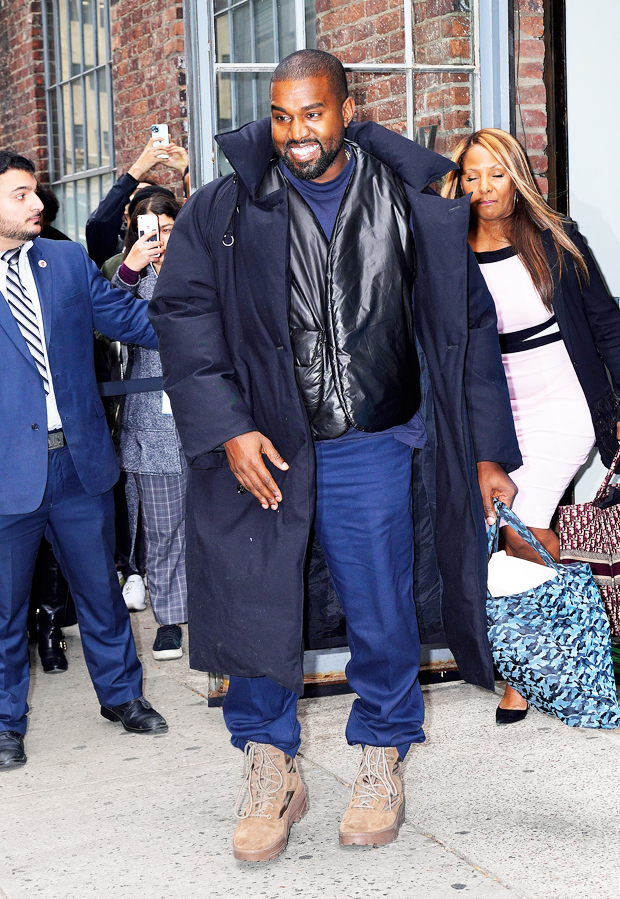 As we previously reported, Kanye and Julia, 31, were spotted out on a dinner date in L.A. Wednesday night. They held hands and shared a romantic kiss after leaving the restaurant. Ye and the Uncut Gems star first met in Miami on New Year’s Eve. Since then, they’ve been seen out and about a number of times together. Julia even opened up about the budding relationship in an accompanying interview. “It was an instant connection,” she gushed. “His energy is so fun to be around. He had me and my friends laughing, dancing and smiling all night.”

Though he’s romancing Julia, Kanye is still in an ongoing divorce from his estranged wife Kim Kardashian, 41. A source recently told HollywoodLife that Kim — who is now dating Pete Davidson, 28 — “is actually glad that Kanye has found someone that makes him so happy.” The insider added, “She has completely moved on from their relationship and wants nothing but the best for him. Kim thinks it’s great that Kanye has somebody that cares about him because in the end that’s all she wants for him.”