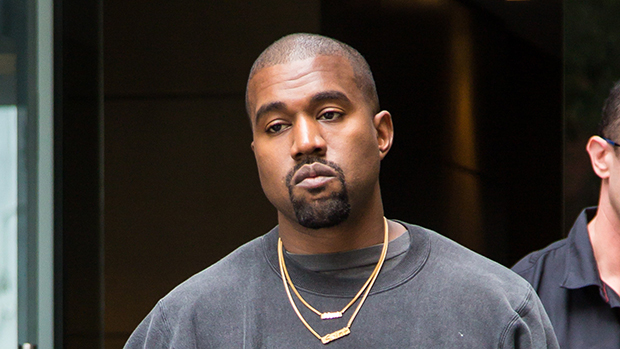 Kanye West said he wants to ‘change the narrative’ with Kim Kardashian during a pre-Thanksgiving speech at Skid Row in Los Angeles.

Kanye West, 44, said he “needs to be back home” — presumably with his estranged wife Kim Kardashian, 41, and their four children — ahead of Thanksgiving. “I’m trying to express this in the most sane way, the most calm way possible, but I need to be back home,” the Yeezy designer said during a speech at L.A.’s Skid Row on Wednesday, Nov. 24, according to Page Six. Kanye headed down to the neighborhood for a meeting with the CEO of LA Mission, which is a not-for-profit group helping flight homelessness in the city. 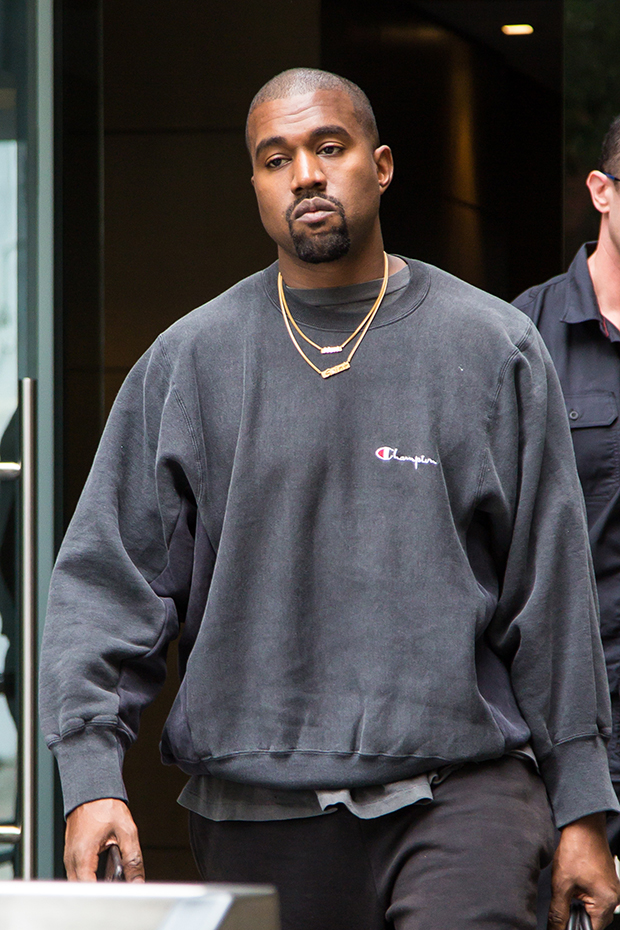 Kanye West appeared at LA’s Skid Row. on Nov. 24, where he addressed his split from Kim Kardashian. (Liam Goodner/Shutterstock)

Kanye went on to reference the couple’s four children — North, 8, Saint, 5, Chicago, 3, and Psalm, 2 — revealing he has a home next to the $60 million estate he once shared with the SKIMS founder. “I have to be next to my children as much as possible. So, when I’m out the house, I’ve got a house right next to the house. I’m doing everything to be right next to the situation,” he said. “I’m not letting E! write the narrative of my family. I’m not letting Hulu write the narrative of my family … I am the priest of my home.”

The Chicago native wore a collared black leather jacket, along with black jeans that donned a spray painted graphic image reading, “Passion Remodel 2.” He finished his ensemble with a pair of Balenciaga’s black Croc boots.

The rant comes just days after Kim seemingly confirmed her romance with Pete Davidson, 28, after holding hands in public. The reality star and Saturday Night Live actor — who connected after her Oct. 9 hosting gig and acting in a sketch together — were all-smiles as they enjoyed time in Palm Springs near Kris Jenner’s home. Pete also celebrated his 28th birthday with Kim, Kris and rapper Flavor Flav at the family’s estate. The couple were once again spotted on a date earlier this week.

Notably, this is Kim’s first publicly known romance since she filed for divorce from Kanye in Feb. 2021 after nearly seven years of marriage. The move came months after his controversial presidential run, which included a controversial rally appearance where Kanye publicly said the pair nearly “aborted” their eldest daughter North. At the time, Kim responded by posting a statement about Kanye’s struggles with being bipolar. The divorce filing also came amid the pair living apart for months: Kim and the children stayed at their California home, while Kanye was spending most of his time on his Wyoming ranch.

In recent months, Kanye has also moved on with other women: he jetted off to France with supermodel Irina Shayk, 35, to celebrate his 44th birthday back in June. He more recently stepped out with model Vinetria, 22,  sitting courtside at his first Donda Academy basketball game in Minneapolis on Nov. 7.