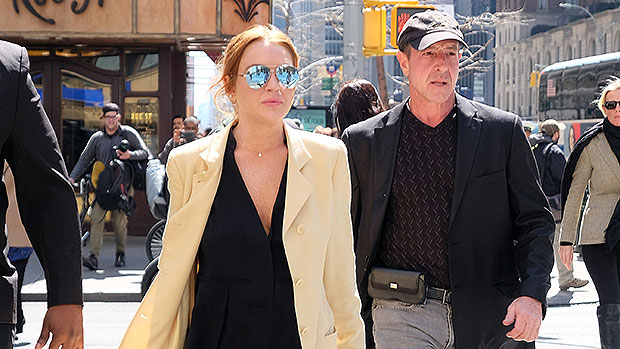 Michael Lohan has spoken to HollywoodLife in the wake of his arrest for patient brokering, and a proposed bill dubbed the ‘Protect Against Lindsay Lohan’s Dad Act’.

Days after Michael Lohan was arrested as part of a “patient brokering” scheme in south Florida, the 60-year-old father of actress turned resort owner Lindsay Lohan was dragged into a political discussion in Illinois. New legislation has been passed in the Senate, which will tighten the legal screws on so-called “patient brokers” who target those struggling with opioid addiction by marketing certain treatment services in exchange for kickbacks. The measure was dubbed “Protect Against Lindsay Lohan’s Dad Act” and was sponsored by State Senator Sara Feigenholtz of Chicago. 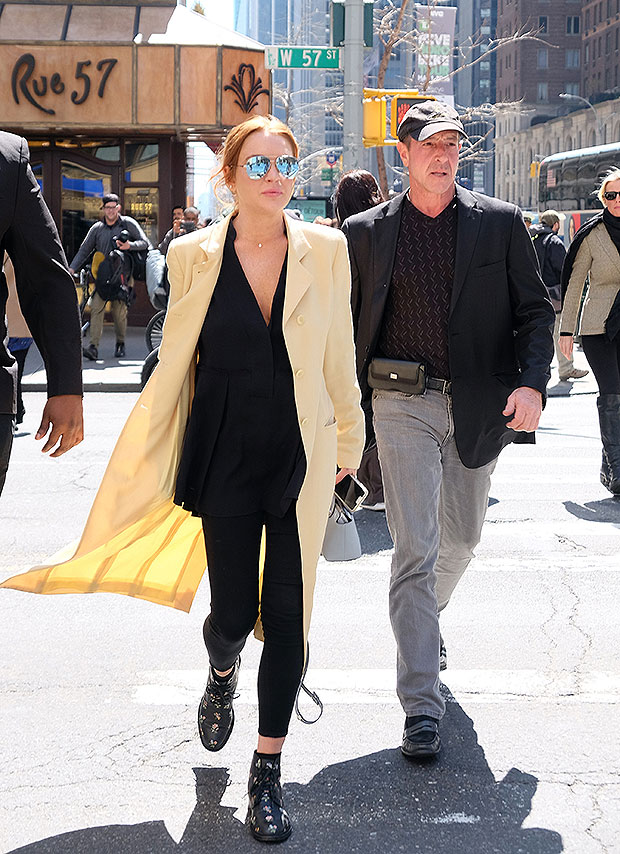 Michael has since spoken to HollywoodLife about the proposed bill, after being arrested on five counts of patient brokering and one count of attempted patient brokering on April 23. “I’ve been working in this treatment industry for over 14 years and helped hundreds of people get the help they need,” he began. “Of the dozens of treatment centers, detoxes and interventions I’ve worked with the owners and patients will attest I’ve helped and referred hundreds of people and I never asked for or received a penny. To me. It’s always been about the person and their family not the money.”

Michael said it was “ludicrous” that his daughter’s name was dragged into the conversation surrounding the bill. “To be targeted by a couple of horrible people to lessen their sentences is bad enough, but now for the Illinois Association for Behavioral Health to target me and associate my innocent daughter’s name on a bill,  when I have not been convicted isn’t only prejudicing my case, but defamatory.” He concluded, “I hope and pray my family can get past this, and my attorneys can put a stop to it.” HollywoodLife has also reached out to Lindsay’s rep for comment. 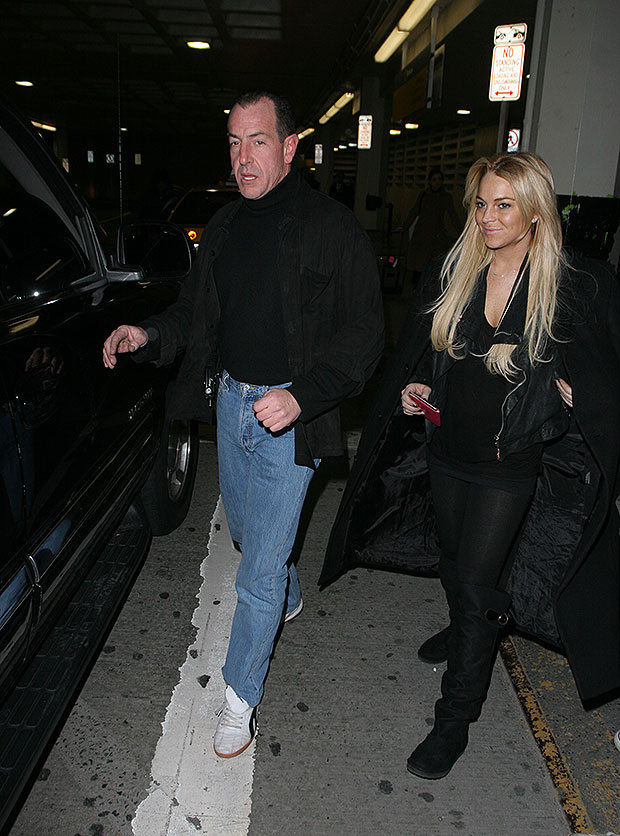 Lindsay’s dad was one of more than 100 people arrested as part of the Palm Beach County probe. Police documents claim that he received checks worth over $25,000 in exchange for his alleged efforts to steer addicts into certain rehab facilities. “Mr. Lohan was investigated by our Sober Homes Task Force and he’s being charged with receiving kickbacks for referring patients to drug treatment. Patient brokering corrupts our health care system because decisions are motivated by greed instead of a patient’s needs. This is our Task Force’s 117th arrest and will not be our last,” Florida State Attorney Dave Aronberg said of Lohan’s arrest.