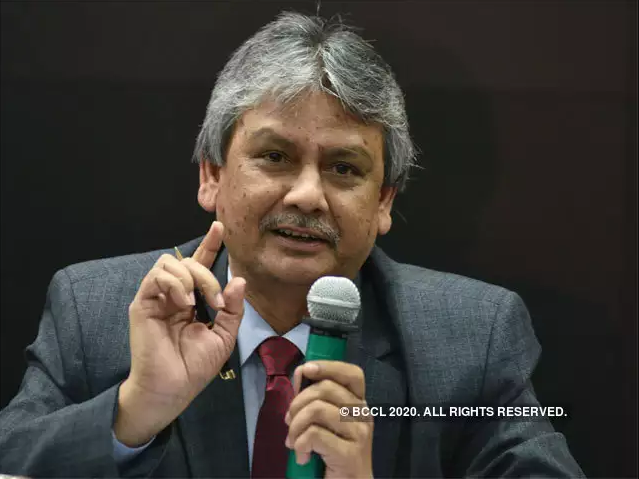 The government on Tuesday approved appointment of Michael Debabrata Patra as the new deputy governor of the Reserve Bank of India for a period of three years. Patra will replace Viral Acharya who left office on July 23 last year six months before his term was scheduled to end. Patra was earlier an executive director of the Reserve Bank.