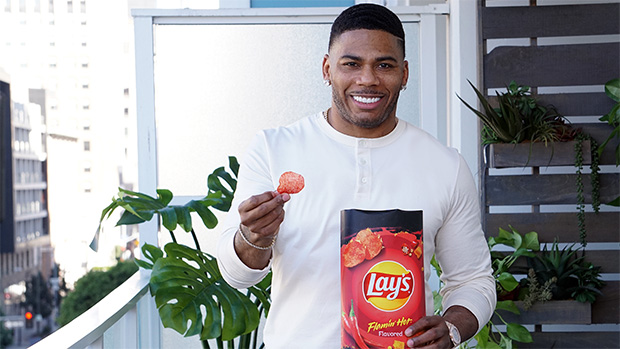 Nelly is no stranger to the world of country music, collaborating with Tim McGraw on “Over and Over” in 2004, before most artists were doing this kind of cross-genre work. He then brought his talents to Florida Georgia Line for a remix of “Cruise” in 2012, and now, the rapper is back to working with modern country artists on his forthcoming album Heartland. “I don’t call it a country album. I call it country-influenced, because it’s still a Nelly album but it’s a Nelly album with Nelly showing his appreciation and the influence that country music plays on him,” the DWTS alum told HollywoodLife.com in an EXCLUSIVE interview. “It definitely has a vibe that a lot of people will consider that a lot of people will consider country. A lot of the country artists who I appreciate and who I’m cool with will be featured on there as well. It’s a dope vibe.” 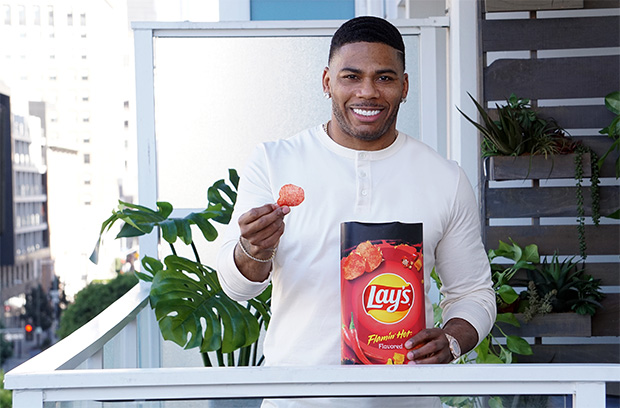 Nelly continued, “It’s something that is a little bit different. Obviously, I’m from the ‘Show Me’ state, so you know, we want to represent at all costs and it’s dope. I’m hoping that it can definitely transcend.” It’s been nearly twenty years since Nelly’s breakout album, Country Grammar, which was Grammy nominated and referred to as one of the best rap albums of all time. Ahead of release of Heartland, Nelly has teased fans with a single from the EP with Florida Georgia Line, titled “Lil Bit” back in October.

“They’re like family to me. We’ve been really fortunate enough to do other things with each other such as tours — we’ve been on two tours together that were huge and we’re actually talking again, so we can tour again whenever we get out of all this,” the “Hot In Here” rapper said of FGL. “We were able to get in the studio and come up with something that we thought would capture the imagination of the energy that we’d like to project in a future tour.”

Nelly spoke to HL in collaboration with Frito-Lay, as part of their new campaign for Flamin’ Hot Lays. “Nelly is getting a chance to resurgence, so to speak… as an artist, you don’t ever feel like you’re actually gone anywhere, but I guess you feel it in a sense of how time moves,” he said. “It’s something that I think, caught the attention of what Frito-Lays was trying to do with their resurgence of Flamin’ Hots, and making it even hotter!”