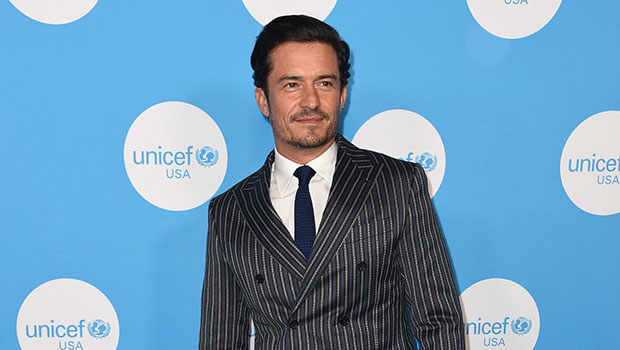 Here is everything you need to know about Orlando Bloom’s two kids that he shares with his ex-wife Miranda Kerr and current fiancée Katy Perry.

Orlando Bloom is a proud dad of two. The Pirates of the Caribbean actor first became a father with his ex-wife Miranda Kerr. He and the model married in 2010. The next year, they welcomed a son into the world. Unfortunately, they split in 2013. The upside was that it brought him to his current partner Katy Perry.

He proposed to the American Idol judge on Valentine’s Day in 2019 and they’re still waiting to have the perfect marriage. Even though they aren’t married, they are a family unit. In 2020, the Hot N Cold singer gave birth to their daughter. Even though his children are from different relationships, Orlando is sure to be there for both of his kids. Here’s everything you need to know about the Lord of The Ring actor’s kids. 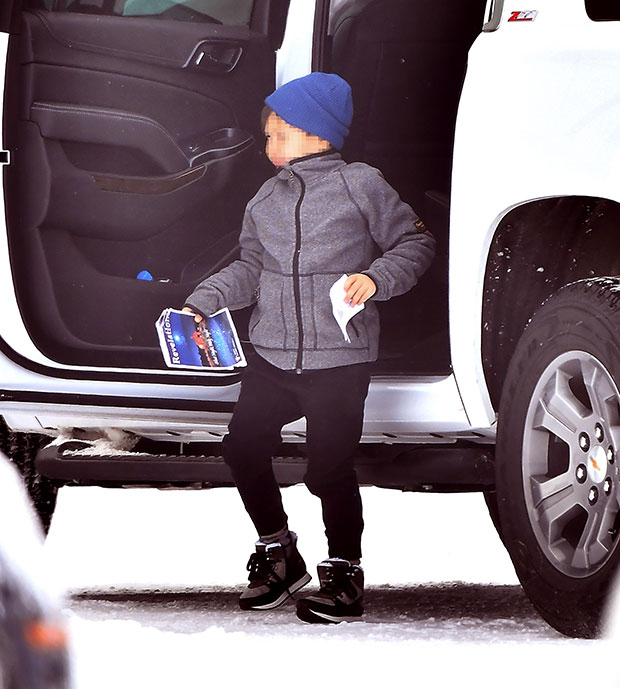 Orlando Bloom’s son Flynn Bloom gets out of the car. (Marksman / MEGA)

Flynn Bloom, also known as Flynn Christopher Blanchard Copeland Bloom, was born on January 6, 2011. The 11-year-old splits his time with mom Miranda Kerr and father Orlando Bloom. Even though Flynn has two famous parents, he has mostly been able to stay out of the limelight.

The Victoria Secret Angel holds no ill will towards Flynn’s father and believes that Orlando’s relationship with Katy is in Flynn’s best interest. “I just feel so happy that Orlando found someone that makes him happy, because at the end of the day, for Flynn to have a happy father and a happy mother is the most important thing,” she shared with WSJ Magazine, as per People.

She even felt that her divorce from Orlando was the best decision for her family. “Even when we were separating, I thought, ‘Is this in the best interest of Flynn?’ And I was like, ‘Yes, it really is,’” she added. Fortunately for Flynn, the two seem to have a great co-parenting relationship. 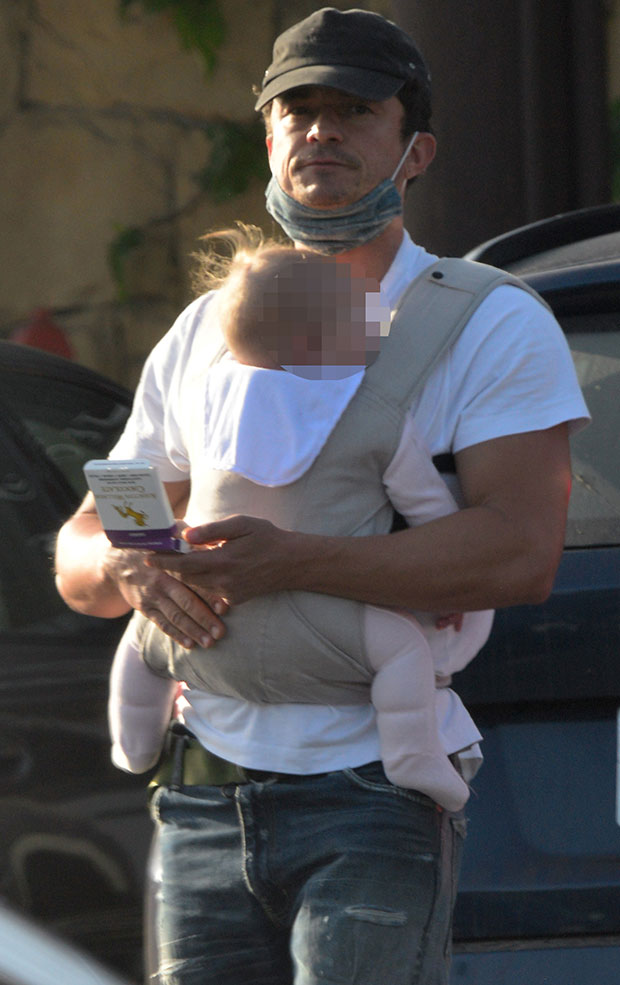 Daisy Dove Bloom was born on August 27, 2020. “We are floating with love and wonder from the safe and healthy arrival of our daughter,” her parents Katy Perry and Orlando Bloom said in a statement to UNICEF following Daisy’s birth. When she was first born, Katy noticed a resemblance between both her and Orlando. “She has kind of a combination of Orlando’s brows and my eyeballs but she now does all these like, big eyes… Everything is so new. It’s so beautiful,” she told Access Hollywood at the time.

Daisy has been growing up fast! The Teenage Dream singer provided updates on how her adorable infant was doing at nine months. “She’s crawling and she has one tooth,” she said during On-Air With Ryan Seacrest at the time. “Actually it’s kind of like one of my teeth,” she joked. “I have pretty good teeth on the top but if you were to actually see my bottom teeth, they’re a little interesting, but I think that’s character!”

Before the little one was born, Katy hoped that she and Orlando would have a close relationship. “I’m so excited to have a little daddy’s girl. I hope she’s gonna love me as much as I love her,” she said on The Tonight Show With Jimmy Fallon. “But that daddy-girl thing, you know, and that love of your life feeling, I think, is right around there, you know.” Based on some of the snaps we’ve seen of the actor and his daughter together, it seems that wish has come true.