Patrizia Reggiani: 5 Things About The Woman Lady Gaga Plays In ‘House Of Gucci’ 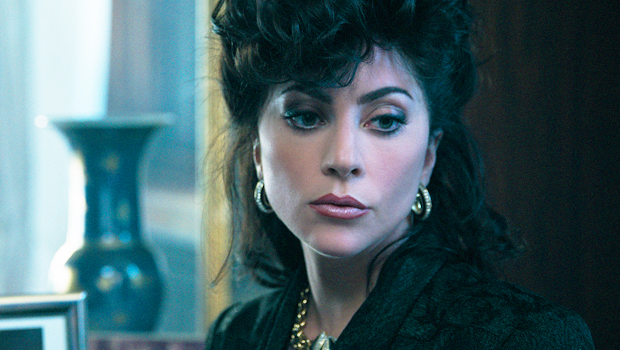 Lady Gaga stars as Patrizia Reggiani in ‘House of Gucci.’ Patrizia was a real-life socialite whose life took a dark turn. Here are 5 key things to know about Patrizia.

House of Gucci revolves around Patrizia Reggiani, who married into the Gucci family. She famously married Maurizio Gucci, but their relationship had a shocking and tragic end.

Lady Gaga stars as Patrizia in House of Gucci, which is now in theaters. So, who is the real Patrizia Reggiani? Where is she now? HollywoodLife has rounded up 5 things to know about the woman known as “The Black Widow” in the Italian press. 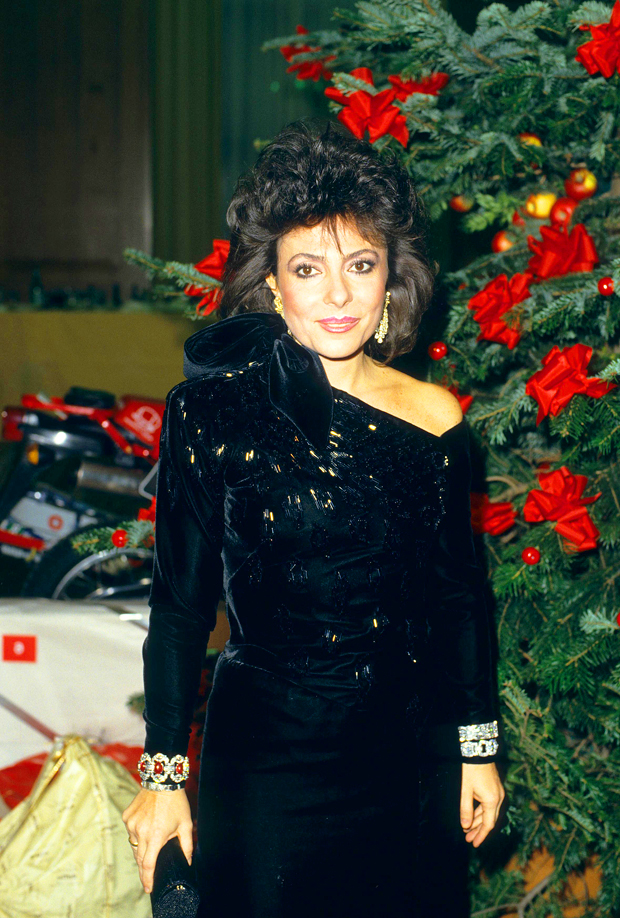 The real Patrizia Reggiani. (Ipa/Shutterstock)
1. Patrizia hired a hitman to kill her ex.

Patrizia and Maurizio married in 1972. They had two kids together, Allegra and Alessandra. Their marriage came to end in the mid-1980s, but their divorce wasn’t finalized until 1994. At the time, Maurizio was dating Paola Franchi. On March 27, 1995, Maurizio was killed by a hitman on the steps of his office in Milan. Nearly two years later, Patrizia was arrested and accused of hiring the hitman to kill her ex-husband.

In 1998, Patrizia was convicted of ordering Maurizio’s murder and sentenced to 29 years in prison. The hitman who killed Maurizio was given a life sentence, The New York Times reported. She was released in 2016 after serving 18 years.

Even though Lady Gaga plays her in House of Gucci, Patrizia and Lady Gaga have never been face-to-face. “I didn’t want to meet her because I could tell very quickly that this woman wanted to be glorified for this murder,” Gaga said on Good Morning America. “And she wanted to be remembered as this criminal.” She added, “I didn’t want to collude with something I don’t believe in,” Lady Gaga continued. “She did have her husband murdered.”

Patrizia told an Italian outlet, according to Vogue, “I am quite annoyed by the fact that Lady Gaga is playing me in the new Ridley Scott film without even having the foresight and sensitivity to come and meet me.”

4. Patrizia doesn’t speak to her daughters.

Alessandra and Allegra were very young when their father was murdered and their mother was sent to prison. In 2004, Patrizia’s daughters argued for a retrial and reportedly insisted that their mother “was not in command of her mental faculties at the time of the murder.” They said Patrizia underwent surgery to remove a brain tumor in 1992, which “affected her ability to reason.”

However, the relationship between Patrizia and her daughters has changed in recent years. “We are going through a bad time now. They don’t understand me and have cut off my financial support. I have nothing, and I haven’t even met my two grandsons,” Patrizia told The Guardian in 2016.

Patrizia is still alive. She is 72 years old now. As of 2016, she was living in Milan. Despite hiring a hitman to kill her husband, Patrizia still receives an annual pension of $1.47 million from his estate, according to Newsweek. Before his death, Maurizio had signed an agreement to pay Patrizia that sum for the rest of her life.