Pete Davidson never intended to ‘hurt’ Cazzie David with his and Ariana Grande’s whirlwind romance, but still has ‘mixed emotions’ towards Cazzie’s interview and book about their 2018 breakup.

Pete Davidson, 27, has “mixed emotions” towards what his ex, Cazzie David, “said about him” in her new book and bombshell interview about their breakup and his romance with Ariana Grande, which a source close to Pete EXCLUSIVELY tells HollywoodLife. In the interview with The Los Angeles Times, Cazzie made headlines for saying that she “shook uncontrollably” after learning that Pete had moved on to Ariana just a day after he called off their relationship for good via text (according to her side of the story). While we’ve learned that Pete was upset to learn this — since his romance with Ariana was never a ploy for breakup revenge — he still sees the end of his relationship with Larry David’s daughter a bit “differently.” 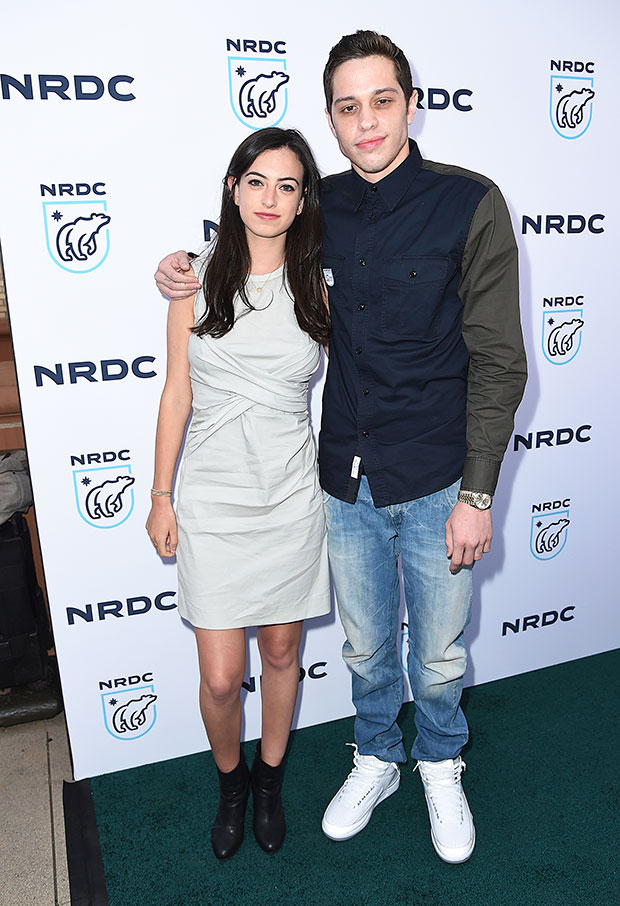 Pete Davidson and Cazzie David are pictured here in the middle of their two-and-a-half year relationship in 2017. (Photo Credit: Richard Shotwell/Invision/AP)

“[Pete] sees the relationship he had with Cazzie as something he enjoyed, but sees how it ended differently than she does. And when Ariana came into the picture, that was such a breath of fresh air for him that he went on that journey fast and furious because it felt so right,” our source explains. “He doesn’t want people to feel bad, but with breakups, someone is going to feel pretty bad. Hearts were broken but Pete had to move on. He accepts that Cazzie is saying what she is saying, but he can’t pay too much attention to it and has to move on, which he has.”

Regardless, this doesn’t mean it was ever Pete’s intention to cause the distress that Cazzie detailed in her interview. “The last thing Pete ever wanted was for Cazzie to get hurt because of anything that happened between them,” a second source, who’s also close to the stand-up comedian, EXCLUSIVELY tells HollywoodLife. “Pete was also figuring out his own stuff at the time and needed to decide what he wanted in terms of going back to what he had with Cazzie or starting a new chapter with Ariana.” 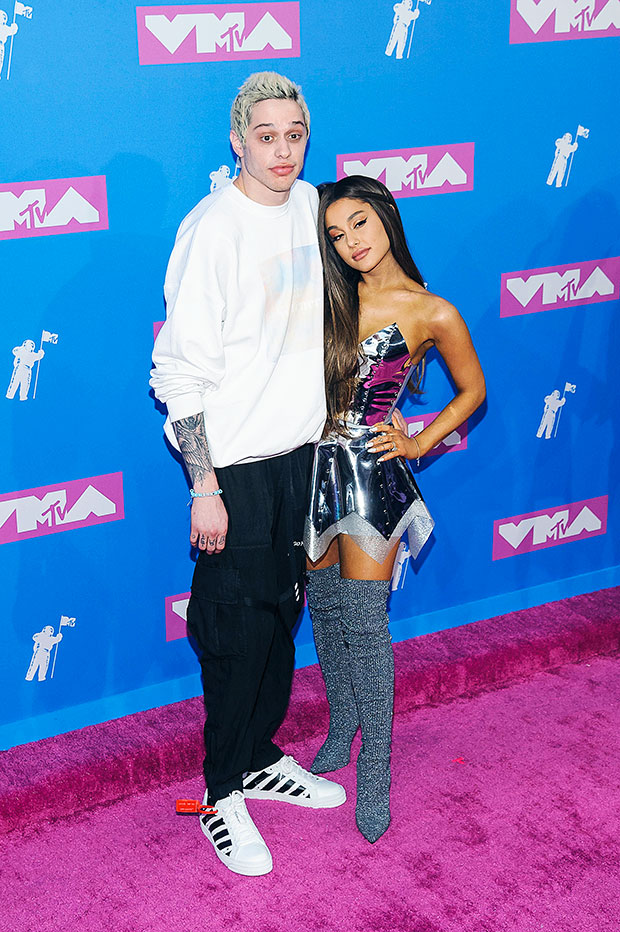 You see, it was a complicated situation: Cazzie admitted that she initiated their breakup, after struggling “to convince [Pete] that she really loved him,” which the Eighty-Sixed web series creator shared in her interview with The Los Angeles Times. But when she tried to win him back, it was too late; Pete had already decided to pursue new love with Ariana in May of 2018, just a few days after Cazzie asked for a break. “Cazzie broke up with Pete, she just didn’t expect him to move on so fast,” a third source, who’s close to Pete as well, EXCLUSIVELY explains to HollywoodLife. This insider adds, “He didn’t start dating Ariana to hurt Cazzie. It just happened very fast and he went with it. He hates that it hurt Cazzie, but fortunately they have been able to talk about it and move past it and they’re great friends now. And they really are better as friends.”

Our second source stresses this friendship as well, telling us, “Pete’s glad that [he] and Cazzie could get to the point they’re at now and can be friendly after all this time, despite everything that went down and he has nothing but respect for her.” As a testament to this, Cazzie showed her essay about the breakup to Pete, and even wrote in her new book — titled No One Asked For This: Essays, which was just released on Nov. 17 — “Pete. I love you … Your bravery inspires me and your friendship means the world to me.” 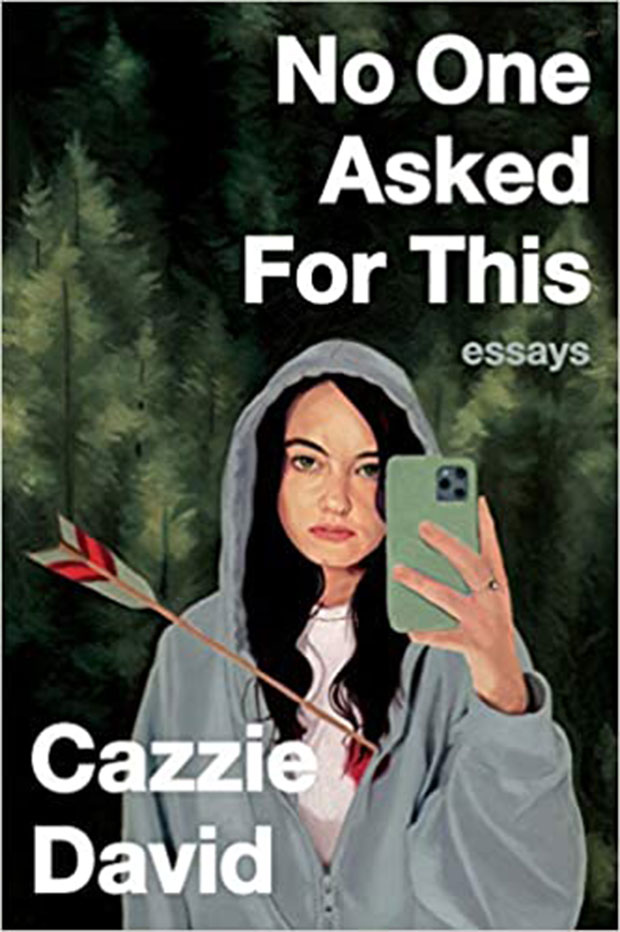 The cover of Cazzie David’s new collection of essays, in which she writes about her breakup with Pete Davidson. (Photo Courtesy of Amazon)

Pete and Cazzie dated for two and a half years before their split in May of 2018, and that very same month, Pete embarked on a highly sensationalized romance with Ariana. He proposed to the 27-year-old pop star after just weeks of dating, but the engagement and relationship was called off in October of that year, shortly after the heartbreaking death of Ariana’s ex Max Miller. Ariana also later clarified that it wasn’t the first time she and Pete had broken up, and described their relationship as “on and off” during an interview on The Zach Sang Show in Feb. 2019.