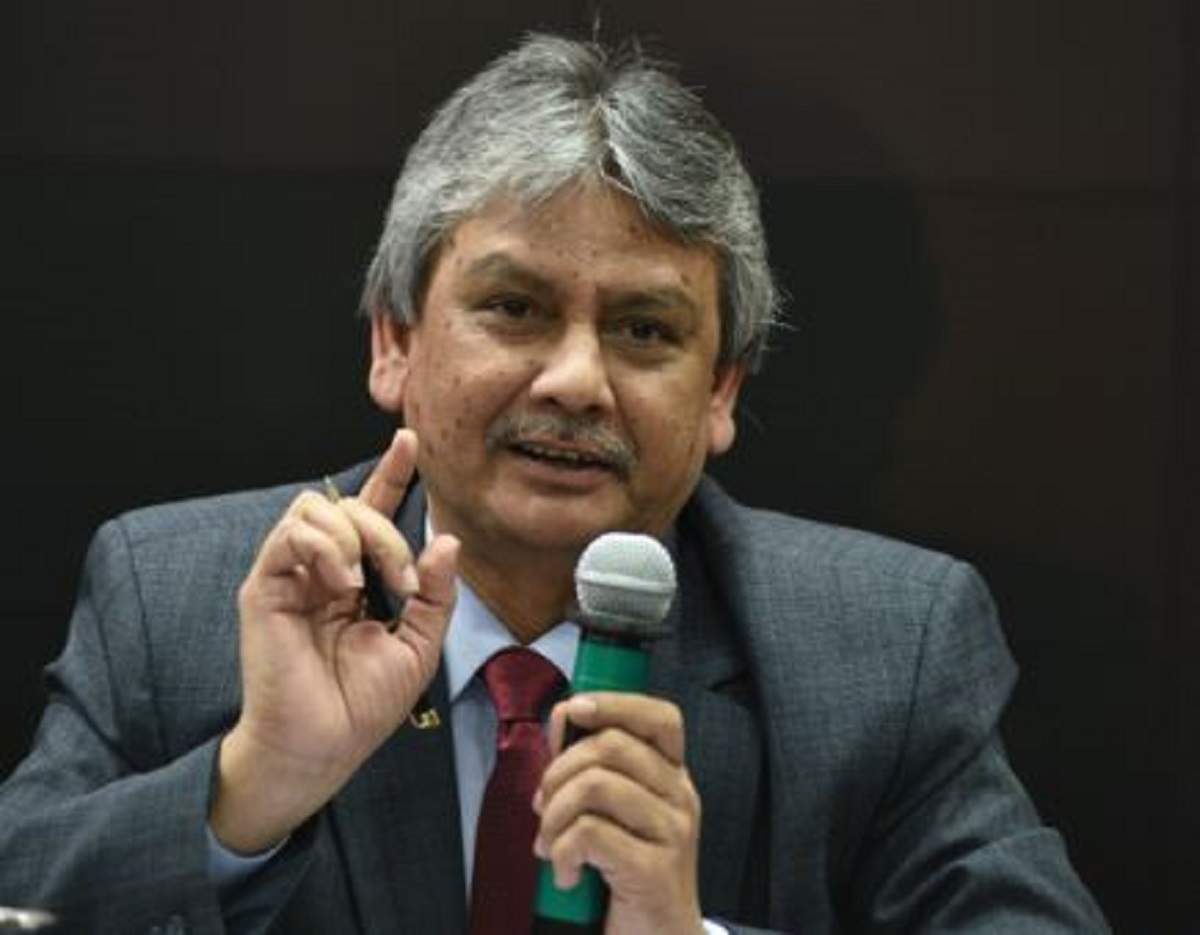 The government has appointed Michael Debabrata Patra as deputy governor of the Reserve Bank of India in charge of monetary policy in place of Viral Acharya who stepped down in July last year. This is the first time since S S Tarapore, deputy governor between 1992-96, that an RBI official has been appointed to a position that has been traditionally filled by an external economist.