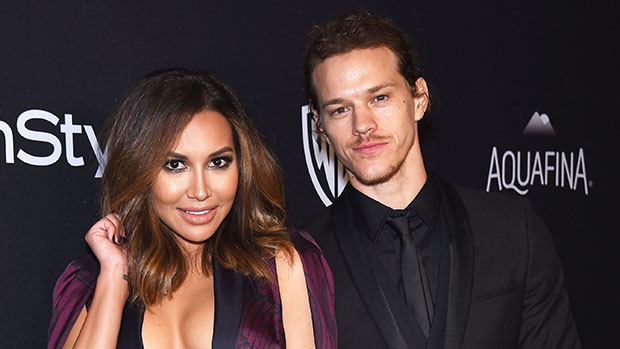 Four months after Naya Rivera drowned in a tragic boating accident, her ex Ryan Dorsey has filed a lawsuit against Ventura County, claiming the boat she and their son Josey, 5, were on was ‘not safe.’

Ryan Dorsey filed a wrongful death lawsuit on behalf of his and Naya Rivera’s son, Josey, on Tuesday (Nov. 17). Ryan, 37, claims — in the documents obtained by HollywoodLife — that Ventura County is responsible for the Glee star’s death because the boat she and Josey, 5, took out on Lake Piru in July did not comply with safety standards. Ryan also alleges that the boat was “not equipped with a safely accessible ladder, adequate rope, an anchor, a radio or any security mechanisms to prevent swimmers from being separated from their boats, nor any flotation or lifesaving devices.” This is reportedly in violation of California law.

The Ray Donovan actor also claims that the boat drifted away from Naya, 33, and Josey when they jumped into the lake for a swim. He alleges that proper safety equipment could have prevented that and possibly could have saved Naya’s life. The lawsuit also alleges that the boat was “rocking back and forth forcefully in the current and wind.”

Ryan has also claimed that there were no warning signs advising the dangerous conditions of the lake that day and that the person who rented the boat to Naya reportedly didn’t warn her to wear the life vest that came with the boat. Ryan’s suit also says 26 other people – from children to “fit adults” to elderly people, some wearing life jackets and others not – have drowned in Lake Piru since its recreational facilities were open. 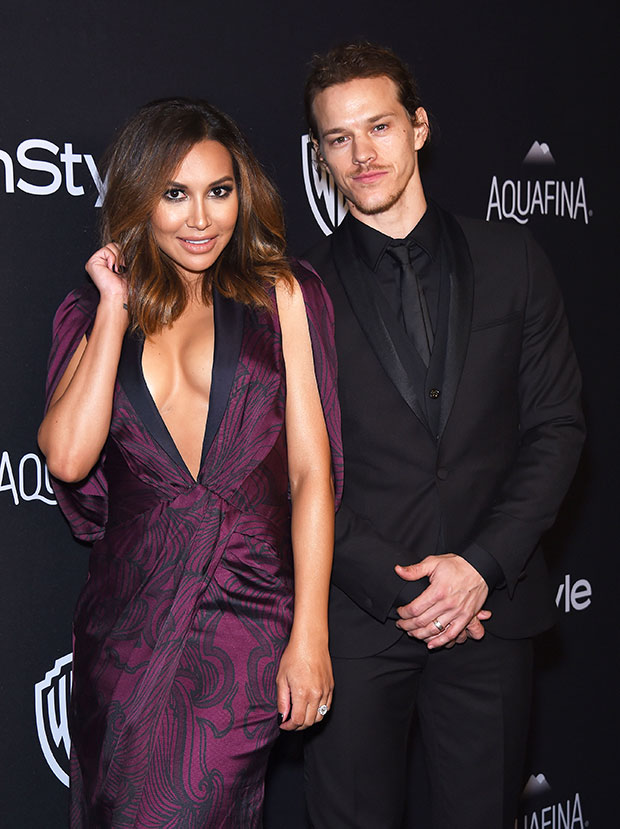 Naya and her son were reported missing on July 8, after taking the rented boat out on Lake Piru. According to the Ventura County Medical Examiner office’s official autopsy report, Josey was found later in the day alone in the boat and “wearing a life fest” by another boater. While likely struggling with a rip current, Naya was able to get Josey back aboard the small boat, telling her son “help” before getting sucked underwater. Her cause of death was ruled an accidental drowning. “No traumatic injuries or disease processes were identified at autopsy. There is no indication from the investigation or examination that drugs or alcohol played a role,” reads the report. 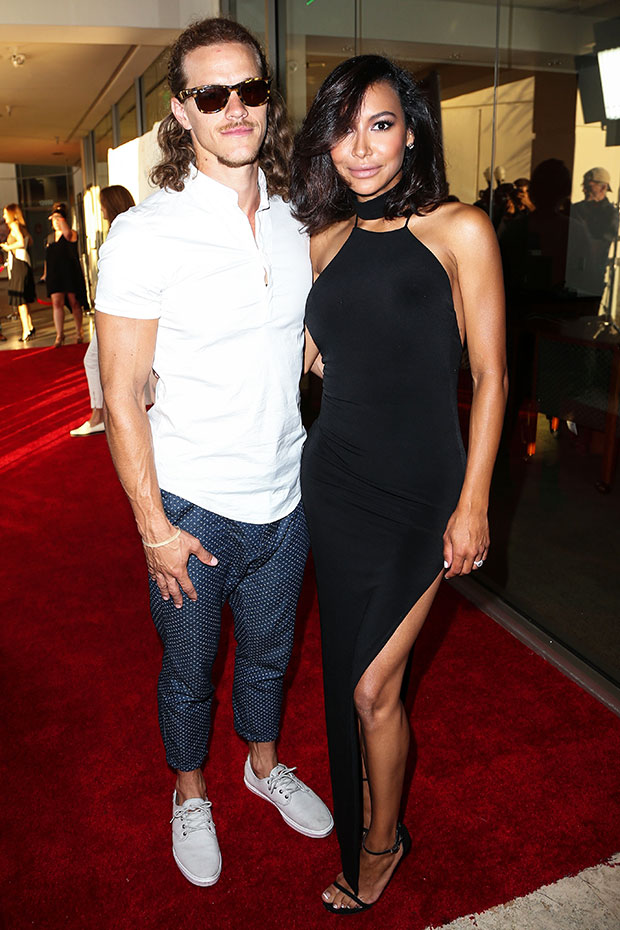 Naya Rivera and then-husband Ryan Dorsey arrive at the Raising The Bar To End Parkinson’s Event held at Laurel Point on July 27, 2016 (SplashNews)

“This is so unfair,” wrote Ryan Dorsey in a July 25 Instagram post. Though the couple divorced in 2018, they remained close while raising their son. “There [are] not enough words to express the hole left in everyone’s hearts. I can’t believe this is life now. I don’t know if I’ll ever believe it. You were just here… We were just in the back swimming with Josey the day before. Life just isn’t fair.”

“Life is all about good times and bad times, but with Josey, it makes the bad a little less so because a part of you will always be with us,” he added. “He’ll never forget where he came from. We miss you. We will always love you.”