Sarah Trott: 5 Things To Know About The Alexis Rose Look-Alike On ‘The Bachelor’ 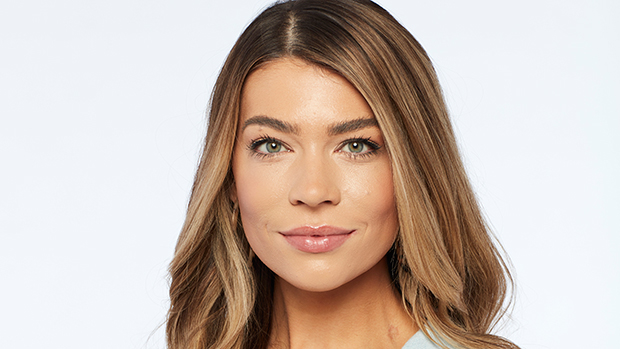 Fans of ‘The Bachelor’ can’t get over how much one contestant, Sarah Trott, looks like Alexis Rose from the Emmy-winning show ‘Schitt’s Creek’!

During the Jan. 4 premiere of The Bachelor, social media was filled with comments about how Sarah Trott resembles Annie Murphy, who plays Alexis Rose on Schitt’s Creek. Viewers can expect Sarah to get even more attention during the Jan. 11 episode, as she gets one of the two one-on-one dates in the episode. Sarah will get some quality time with Matt James, but it won’t take long for some drama to kick in.

“Sarah is thrilled to join Matt on a romantic ride aboard a 1930s biplane, but the love-struck bachelorette is having a difficult time seeing him with other ladies,” a press release for the episode says. The release also hints that this will lead to “multiple women spiraling out of control” during episode two. As we wait and see how it all goes down, here’s more to know about Sarah: 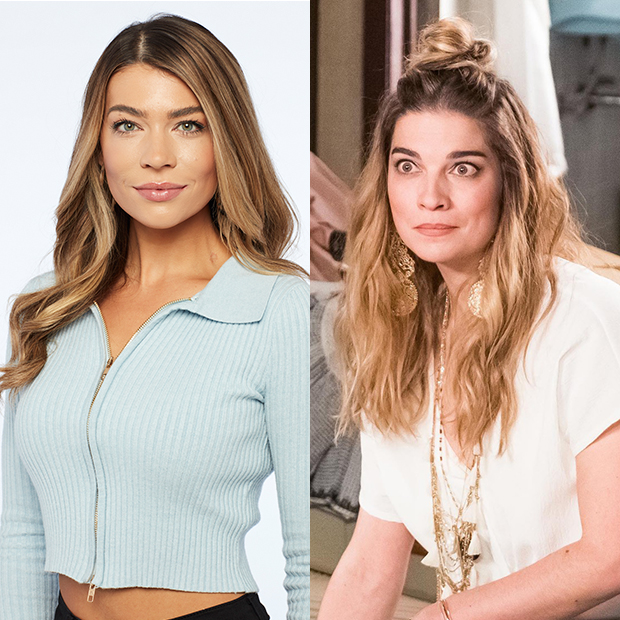 1. She previously worked in TV news. Sarah studied Broadcast Journalism at the University of Missouri-Columbia, and graduated in 2018. Throughout college, she worked as a reporter for KOMU-TV in Columbia, Missouri. After graduation, she became the Weekend Morning Anchor at CBS Local 2 news in Palm Springs, California. However, Sarah quit her job in television news in June 2019 to care for her father, who was suffering from ALS.

2. She is a podcast host. After leaving her professional dreams behind her, Sarah decided to put her Broadcast degree to work by starting her own podcast called From Here To Where. The goal of the podcast is to “empower and unite women” who are dealing with the usual struggles of their 20s — dating, friendships, new jobs, etc. “My goal is to change the narrative for perfection and bring strong girls together through the tough s*** we go through in this defining decade,” her website explains. 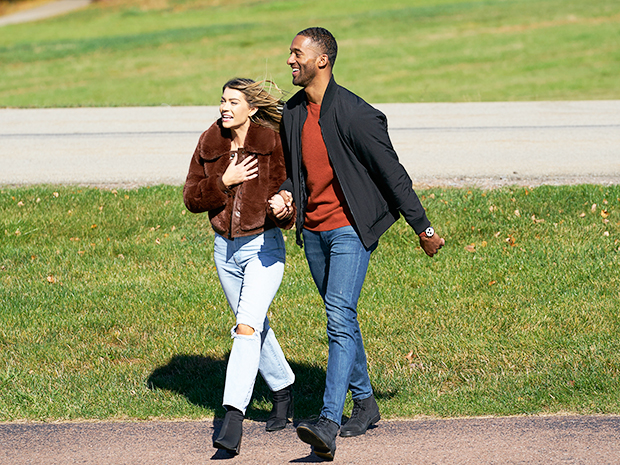 3. She’s passionate about fitness and health. Sarah’s ABC bio reveals that finding a partner who also prioritizes “fitness and a healthy lifestyle” is very important to her. Some of Sarah’s favorite activities include hiking, biking and tennis.

4. She’s committed to her faith. It’s also important for Sarah to find someone committed to faith like she is, according to her ABC bio. Sarah also loves giving back. She wants to do work for her community and give back to kids in need with her husband one day.

5. She loves photography. Sarah dabbles in photography as a hobby. She’s also a trained fire dancer.