David Archuleta: 5 Things About The ‘American Idol’ Alum That Came Out As LGBTQIA+ 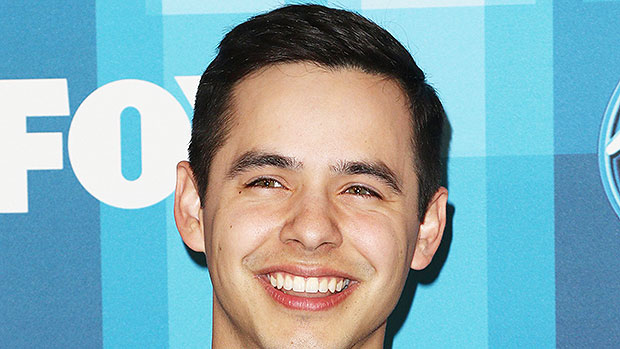 American Idol season seven runner up David Archuleta has opened up about his sexuality, and relationship with the Mormon faith.

David Archuleta, who was one of the most infamous American Idol runner-ups in the show’s history, has come out as a member of the LGBTQ+ community. In an emotional Instagram post, the “Crush” singer opened up about his relationship with sexuality and faith, urging the The Church of Jesus Christ of Latter-day Saints (also known as Mormons) to be more “understanding”. Here’s 5 more things to know about him.

1. David opened up about his relationship with religion.

“I like to keep to myself but also thought this was important to share because I know so many other people from religious upbringings feel the same way,” David captioned his June 12 Instagram snap. “I’ve been open to myself and my close family for some years now that I am not sure about my own sexuality. I came out in 2014 as gay to my family. But then I had similar feelings for both genders so maybe a spectrum of bisexual. Then I also have learned I don’t have too much sexual desires and urges as most people which works I guess because I have a commitment to save myself until marriage. Which people call asexual when they don’t experience sexual urges.” Like many Christian denominations, the Mormon church has long stated that same-sex marriages were forbidden by God. “Even if you’re left with so many more questions with faith and sexuality like me I believe being open to both questions and to faith is how we receive answers,” he concluded. “God blesses those who ask. So let’s keep asking and seeking, and having compassion and patience.”

The former reality star was the runner up on season seven of American Idol, losing out to David Cook. He was 16 at the time, and received his ticket to the Hollywood auditions after trying out in San Diego with a performance of John Mayer‘s “Waiting On The World To Change.”

3. David urged the LDS church to be more ‘understanding’.

David also wrote in his caption, “Please consider making room to be more understanding and compassionate to those who are LGBTQIA+, and those who are a part of that community and trying to find that balance with their faith which also is a huge part of their identity like myself. I think we can do better as people of faith and Christians, including Latter-day Saints, to listen more to the wrestle between being LGBTQIA+ and a person of faith.”

“I don’t think it should come down to feeling you have to accept one or the other. For me to find peace the reality has been to accept both are real things I experience and make who I am…. You can be part of the LGBTQIA+ community and still believe in God and His gospel plan.” 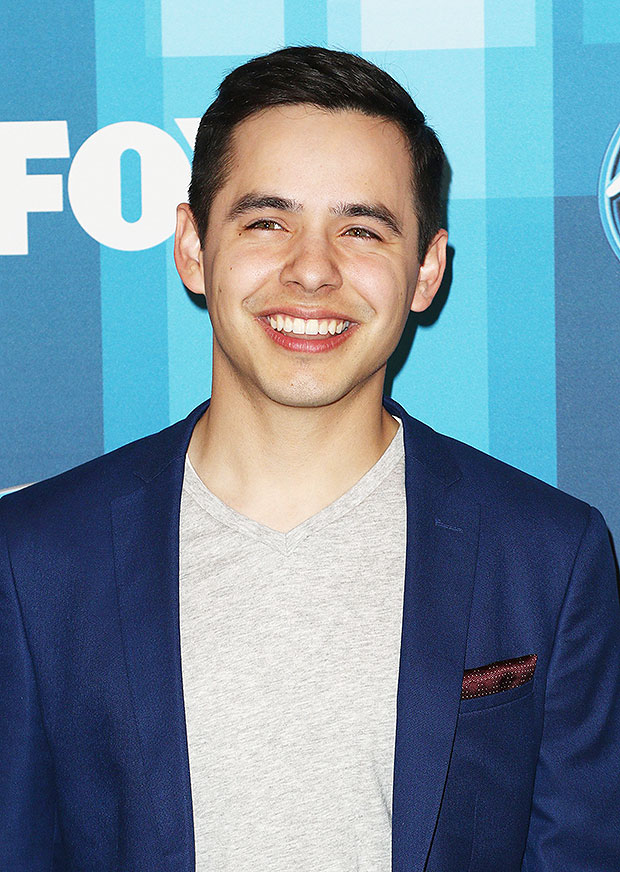 Although David’s first songs to chart included some of his American Idol hits, his first track to make it big was “Crush”. The song, which dropped after his 2008 run on the reality show, peaked at number two on the Billboard charts.

5. David went on a mission trip.

David spent two years as a missionary in Chile. “When I went on my mission, it kind of gave me a step away from everything, and I was able to grow up a little bit, on my own, without everyone watching me,” he told The Salt Lake Tribune in 2017. “Maybe there are other people out there who are having a hard time finding their worth, feeling like they’re good enough, and I can tell them a little bit about my challenge with those insecurities, and finding a purpose in spirituality,” he added. “I dared to not be afraid to be a Mormon in the entertainment industry.”

[Verse 1]
Yesterday my dog died
I hog tied a ho
Tied her in a bow
Said "Next time you blog, try to spit a flow"
You wanna criticize, dog? Try a little mo’
I’m so tired of this I could blow
Fire in the hole
I’m fired up
So fire up the lighter and the dro
Better hold on a little tighter, here I go
Flows tighter
Hot headed as Ghost Rider
Cold hearted as Spiderman throwing a spider in the snow
So you better get lower
Than Florida
Inside of a lowrider
With no tires, in a hole
Why am I like this? Why is winter cold
Why is it when I talk I’m so biased to the hoes
Listen dog
Christmas is off
This is as soft as it gets
This isn’t golf
This is a blistering assault
Those are your wounds, this is the salt
So get lost
Shit, dissing me is just like pissing off
The Wizard of Oz
Wrap a lizard in gauze
Beat you in the jaws with it
Grab the scissors and saws
And cut out your livers, gizzards, and balls
Throw you in the middle of the ocean
In a blizzard with Jaws
So sip piss like sizzurp through a straw
Then describe how it tasted like dessert to us all
Got the gall
To make Chris piss in his drawers
Tickle him, go to his grave
Skip him, and visit his dog

[Verse 2]
I just put a bullshit hook
In between two long-ass verses
If you mistook this for a song, look
This ain’t a song, it’s a warning to Brooke
Hogan and David Cook
That the crook just took over, so book
Run as fast as you can
Stop writing and kill it
I’m lightning in a skillet
You’re a fucking flash in the pan
I pop up, you bitches scatter like hot grease splashing a fan
Mr. Mathers is the man
Yeah, I’m pissed
But I would rather take this energy and stash it in a can
Come back and whip your ass with it again
Saliva’s like sulfuric acid in your hand
It’ll eat through anything, metal, the ass of Iron Man
Turn him into plastic
So for you to think that you could stand a fucking chance
Is asinine
Yeah, ask Denaun, man
Hit a blind man
With a coloring book
And told him color inside the lines
Or get hit with a flying crayon
Fuck it, I ain’t playing
Pull up in a van
And hop out at a homeless man
Holding a sign saying
"Vietnam vet", I’m out my fucking mind man
Kick over the can
Beat his ass, and leave him 9 grand
So if I seem a little mean to you
This ain’t savage
You ain’t never seen a brute
You want to get graphic
We can go the scenic route
You couldn’t make a bulimic puke
On a piece of fucking corn and peanut poop
Saying you sick
Quit playing, you prick
Don’t nobody care
And why the fuck am I yelling at air
I ain’t even talking to no one
‘Cause ain’t nobody there
Nobody will fucking test me
‘Cause these hoes won’t even dare
I’m wasting punchlines, but I got so many to spare
I just thought of another one that might go here
Naw, don’t waste it
Save it, psycho, yeah
Plus you got to rewrite those lines
That you said about Michael’s hair
(Woops)