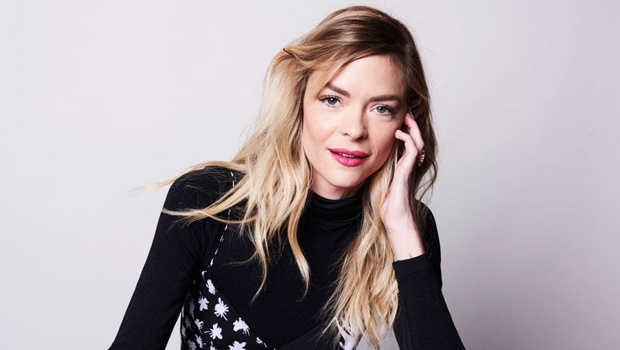 Jaime King is a ‘warrior,’ & her friend Lena Dunham reminded her of that as she ‘panicked’ before sharing her PCOS diagnosis with the world.

Ten years ago, women rarely spoke about their personal health woes publicly, especially those having to do with reproductive health. Today, stars like Jaime King, Lena Dunham, Julianne Hough, Chrissy Teigen and more have brought conversations about women’s health to the forefront and in doing so, ensured women know they have resources to help them through. However, when Jaime decided to go public with her PCOS (polycystic ovary syndrome) and endometriosis diagnoses in 2014in, “no one was talking about it” and she was “so scared” to share her truth, the actress admitted on the HollywoodLife Podcast.

“I went to do the cover of People Magazine to talk about my journey, and a month before it came out, I was in a state of pure, pure panic,” Jaime recalled. “I actually called Lena Dunham, and was like, ‘I’m freaking out.’ And she said, ‘You have to be a warrior. You have to be a warrior because you’re speaking out and no one’s talking about this, and you’re so brave to do is this, just keep doing it for all of us. You have an army of women around you that are going to support you.’”

Jaime, who suffered 5 miscarriages before naturally conceiving and welcoming her son James in 2013, said she felt “ashamed” and concerned about public perception. “Women are taught that pretty much our only gift is like being able to bear children, whether that’s conscious or not conscious. It’s one thing we can do that men definitely can’t, and it’s like our number one job is to produce an ‘heir,’ and I was really afraid to speak out,” she said. “I thought, ‘Now I’m, I’m going to be that that woman that everyone looks at thinks about this.’”

PCOS, which is a hormonal disorder that causes enlarged ovaries with small cysts on the outer edges, can lead to struggles conceiving naturally, as well as extreme pain, especially while ovulating. Endometriosis, which Jaime was also diagnosed with after dealing with unbearable pain for 8 years, is a disorder in which tissue that normally lines the uterus grows outside the uterus, causing extreme discomfort. 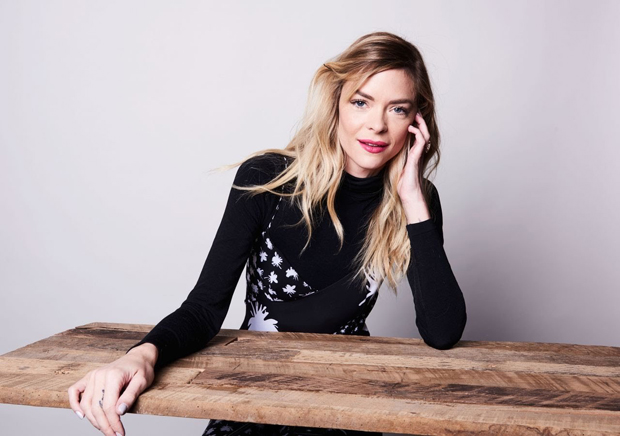 “It can be extremely debilitating and it can impact every area of your life, your partnerships, your relationships,” Jaime explained. “The thing is, it’s not something that’s you can tell you have by body shape or the way it impacts the body, or the way there’s inflammation in the body. These are like silent diseases, and they’re horrific.”

Since opening up about her diagnoses in 2014, and welcoming her second child in 2015, Jaime has continued to use her platform to share her experience with PCOS and Endo, as well as connect women to resources for support. She recently joined Allara Health, the first chronic care platform for women with Polycystic Ovary Syndrome (PCOS), as an investor and director of impact.

“Allara is the first online healthcare platform where you can get all of your needs met at once. It’s a community of people you can get support from — you have doctors, they work with nutritionists, they work with life coaches,” Jaime explained. “I invested in this company, and I came on as Director of Impact because I really wanted to educate, bring awareness and support women.”

She continued, “Specifically, marginalized communities are not getting the healthcare access that they need, and to be diagnosed with this takes time, a lot of money and a lot of resources that most people don’t have. There’s just got to a change in the system. It’s too broken. It’s too fragmented. And every, every woman deserves to be taken care of, and seen and heard.” Visit Allara Health to find out more.

[Woman sample]
You think you know me

[Verse]
Yo wet, wet, wet, kill the connect
Repo man when I come to collect
Beat ’em like Rhythm Roulette
You niggas scared of the god
Bitch, keep that shit on the net
I treat your (???) like Rafiki
I raise the K like a kid
AR built like Lena Dunham
When I shoot, I don’t miss (Trapaholics!)
Crackers be singing like chorus
Choppa be changing they pitch
Choppa pay a nigga a rent
Choppa write a nigga hits
Heard he wanna be a rapper
Choppa change a nigga niche
Niggas always wanna get buck ’till they meet 50 Cent
Fuck a subtweet, Sub-Pop niggas heads off like pez
Alt-right want war, well that’s fine then
Bitch niggas in the way, well that’s common
White boys getting mad cause of my content
Y’all brave on the web, keep it in the comments
Sock it to a nigga like Mankind
And motherfuck that flag nigga, we dying
CAC!
Bitch!
Pussy!

[Break]
Where my ladies at?
I love y’all
The real is back!
Fucker!