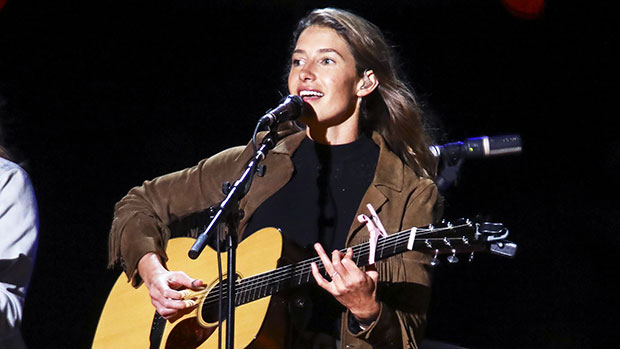 Zac Brown Band is on their comeback tour, and they’re bringing Caroline Jones along for the ride! The singer opened up to HL ahead of her first ever CMA Awards performance!

Pour us another one, so we can cheer to Caroline Jones! The “Come In” singer is preparing to make her CMA Awards debut and she is joining none other than Zac Brown Band for the big night! “It’s a dream come true,” Caroline gushed in an EXCLUSIVE interview with HollywoodLife.com. “It’s something I’ve dreamed up for a very long time. If you’d told me that my first CMAs that I played, I was going to be playing the organ and singing with Zac Brown Band, I would never ever have believed you. But, that’s what is so cool about the journey of life.”

Caroline linked up with Zac Brown Band for their Comeback Tour this year, after returning from an extended stay in New Zealand, where she fell in love with not only the country and its people, but also her now-fiancé. ” I’s been amazing touring with ZBB this this whole year and being a part of their family and their culture and learning so much,” she said. “They’ve really helped me along and taken me under their wing, and I’ve become a better musician. It’s inspired me so much. So, as you can see, I’m over the moon.” 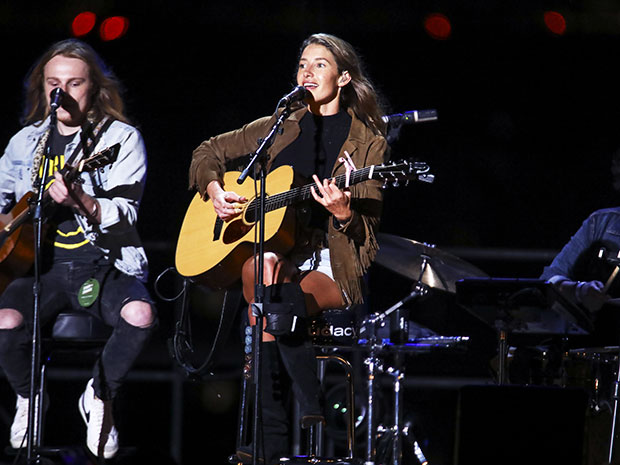 The “No Daylight” singer opened up further about her sophomore album, Antipodes, which is in many ways a love letter to New Zealand, and her fiancé Nick Dana. “It was probably one of the most incredible experiences of my life thus far. A lot of this album was finished there and I wrote a few songs on the record in New Zealand, as well,” Caroline explained. “I called it Antipodes, which means the opposite end of the world, so it’s a colloquialism for New Zealand. And all the visuals, all the photography, all the videos, like we filmed everything there. I’m just so happy to be able to bring a piece of that time in my life to people, through this record.” 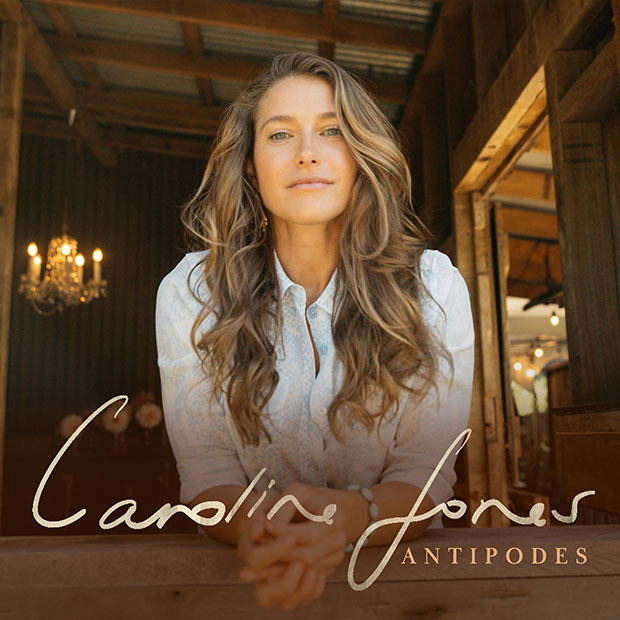 One of the final songs on the album is “So Many Skies,” which Caroline actually co-wrote with her fiancé. “It’s probably the most special song on the album. It is so meaningful to me and to Nick, it’s our story,” she revealed. “Half of the song is about Nick’s life before he met me, and the other half is about my life before I met him. And then the end is about kind of us coming together and starting our own life together.” She’s joined by Matthew Ramsey of Old Dominion on the track, which she recalled as “such a cool and special moment.”

Be sure to tune into the CMA Awards tonight at 8 PM ET on ABC for Caroline’s performance with Zac Brown Band and her new album, Antipodes, out on Friday, Nov. 12!

He was a giant
And I was just a kid
I was always trying
To do everything he did
I can still remember every lesson he taught me
Growing up learning how to be like my old man.

He was a lion
We were our father’s pride
But I was defiant
When he made me walk the line
He knew how to lift me up
And when to let me fall
Looking back, he always had a plan
My old man.

My old man
Feel the callous on his hands
And dusty overalls
My old man
Now I finally understand
I have a lot to learn
From my old maaan.

Now I’m a giant
Got a son of my own
He’s always trying
To go everywhere I go
Do the best I can to raise him up the right way
Hoping that he someday wants to be
Like his old maaan.

My old maaan
I know one day we’ll meet again
As he’s looking down
My old maaan
I hope he’s proud of who I am
I’m trying to fill the boot of my old maaan.