One of the bright shining stars performing at the 2021 Macy’s Thanksgiving Parade is none other than Tai Verdes. Before diving into the cranberry sauce, get to know this music and social media superstar.

A year after a socially-distanced version of the Macy’s Thanksgiving Day Parade, the long-standing holiday tradition returns in full force – and helping to make the 2021 installment the best one ever is Tai Verdes. The 26-year-old entertainer has been building up an audience both on social media and on the radio. He’ll be performing his song “A-O-K” while riding on the Jennie-O float, which is in the shape of a giant turkey with a Thanksgiving surprise under its hat. “Honestly, they could put me on any float, and I’d be happy,” Tai told ABC Audio (per KS95).

For Tai, this is a chance to reach an audience beyond his 1.9 million followers on TikTok or the millions who have streamed his songs on Spotify, Tidal, or Apple Music. “It’s always really awesome to see the different steps that you can take to be exposed to more people,” the California native told ABC Audio. “Especially with something like the Macy’s Day Parade, it’s kind of cool to see something that I’ve seen for like years and be a part of that.” He also shared that he isn’t too mad he’s spending the holiday away from his folks and on the other side of the country. “My family would usually just eat dinner together, we don’t have any crazy traditions, so it’s not like I’m missing out a lot.

“But I’m also going back and having, like, a ‘Thanksgiving dinner’ after — on, like, Saturday and Sunday,” he said. As the world gets ready to dig into their own turkey dinner and watch Tai on the parade, here’s what you need to know. 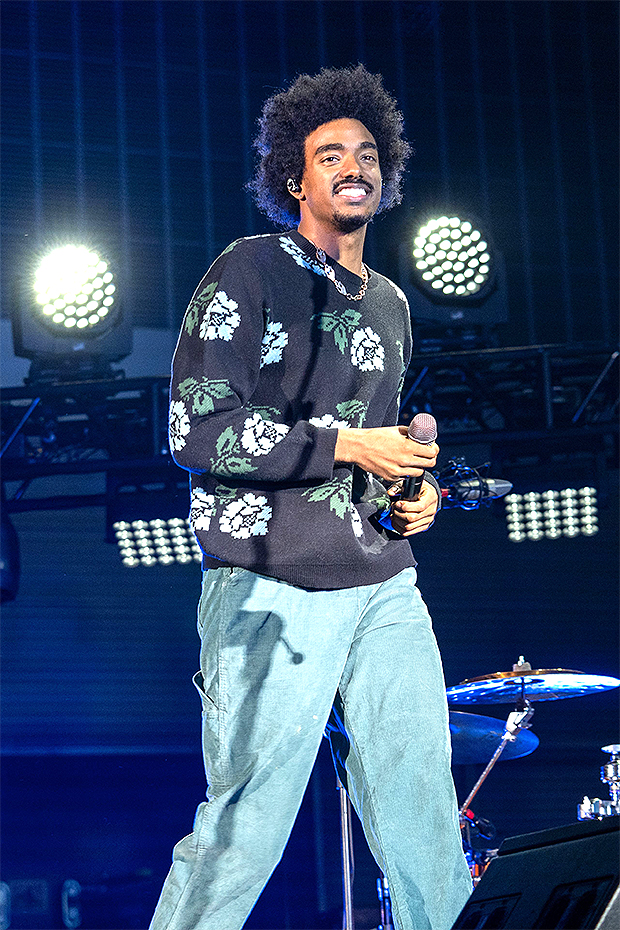 Tai was born Tyler Colon and grew up in Southern California. Displaying an interest in music from the start, Tai learned piano, guitar, and Ukulele. He attended Babson College in Massachusetts, where he played basketball. He dropped out after his love for music won over his desire to be the next big NBA star (and other reasons factored into his decision. More on that later.)

Tai’s success came during the lockdown months of the 2020 COVID-19 pandemic. His song, “Stuck In The Middle,” found an audience and started to rack up the streams. As of November 2021, it has over 85 million on Spotify alone. The success was practically overnight since Tai started 2020 sleeping on a friend’s couch while working at a Verizon store.

Tai followed up that success with songs that showcased his multifaceted take on pop, songs like “Drugs,” “Bad Bad News,” and “We Would Have Some Cute Kids.” His biggest success – so far – would be the song “A-O-K,” which has hit No. 34 on the Billboard Hot 100 and No. 4 on the US Rock Charts. The RIAA certified it Gold, perhaps the first of many significant accomplishments for this talent. 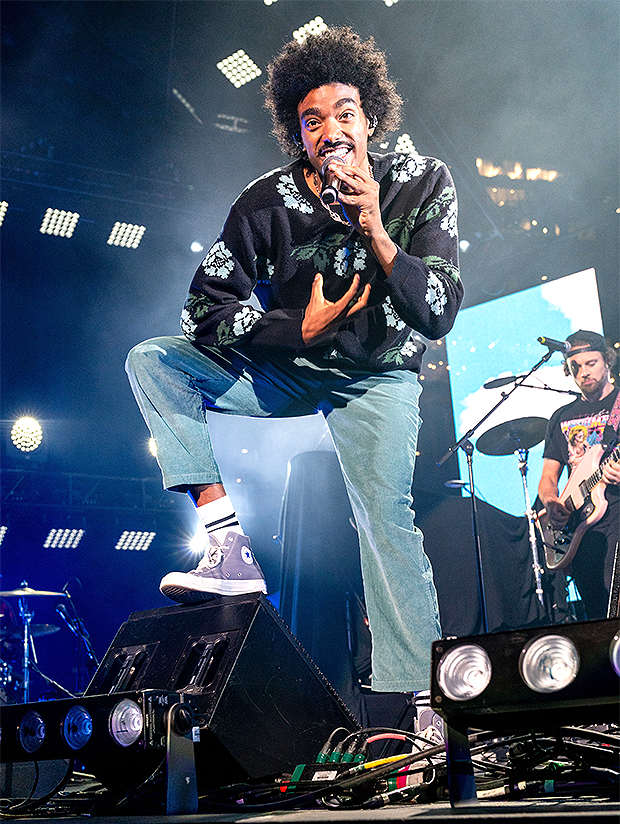 3. He Had A Brush With Fame In The Past

“I just signed up for a random reality TV show and won fifty grand to live in LA for two years,” Tai said in an EXCLUSIVE interview with HollywoodLife in July, right after he released his debut album, TV. While Tai wants the focus to be on his present and future – and not on his reality TV past – he isn’t ashamed to admit that he unsuccessfully tried out for American Idol, The Voice, and America’s Got Talent. “I wouldn’t even go past the first producer,” he said with a smile.

“There is some stuff that is inevitable that you have to do,” Tai said about the life of a musician, “but in terms of overall important things — I’m not making songs I don’t like. I’m writing my music. I’m promoting the way that I want to promote. I’m marketing the way that I want to market. My team is full of people that I choose because I’m curating good people. So that’s my vibe.”

5. He Is Made For Southern California

Tai does not like the cold weather. “If I go to New York, I’m too cold. I dropped out of school partly because it was too cold and miserable out in Boston,” he said during the interview with HollywoodLife. Thankfully for Tai, the forecast for his scheduled appearance during the 2021Macy’ss Thanksgiving Holiday Parade brought a bit of a”heatwave” Thursday (Nov. 25) was predicted to have a high of 53 degrees Fahrenheit before dropping down to the low 40s for the rest of the week.